Shazam has this week received a major update has been released today taking the music identification service app to Shazam 5.0. The popular music identification application uses your smartphones microphone to gather a snippet of music being played. It then creates an acoustic fingerprint based on the sample, which is then compared against a central database for a song match. 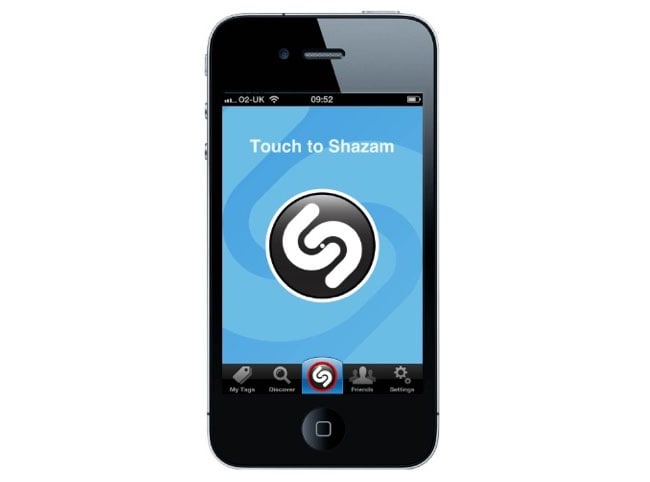 Shazam 5.0 is now equipped with new technology and feature that make it possible for the app to now recognise a song and tell you what it is, in just a second. Other features in the newly updated Shazam 5.0 app include, a redesigned user interface, together with the ability to comment to tags and share on either Twitter or Facebook.

The Shazam 5.0 is now available for Apple’s iPhone and iPod touch in the App Store, and is available in both the free Shazam app as well as Shazam Encore and (RED), both $6. Alex Musil, EVP Product for Shazam explains:

“We are committed to continually enhancing the Shazam App to ensure we deliver an industry-leading experience,”-“With the release of Shazam 5.0 for iPhone and iPod touch, Shazam fans will be able to get the information they’re looking for almost instantaneously, giving them lightning-fast access to content and a deeper experience surrounding the song, TV show or TV advertisement they have just tagged. Shazam delivers the fastest and most exciting way to discover, explore, purchase and share music, access more content about television shows, and get more information and even buy products and services from the world’s leading brands.”