Many iPhone and iPod Touch users are waiting for the release of the new ios 4.1 jailbreak, which uses the SHatter exploit, it seems that things are proceeding nicely according to the latest information from the iPhone Dev Team.

As you will see in the video below, the iPhone Dev Team have managed to jailbreak the new iPod Touch 4G, using the Shatter exploit that was discovered by pod2g. 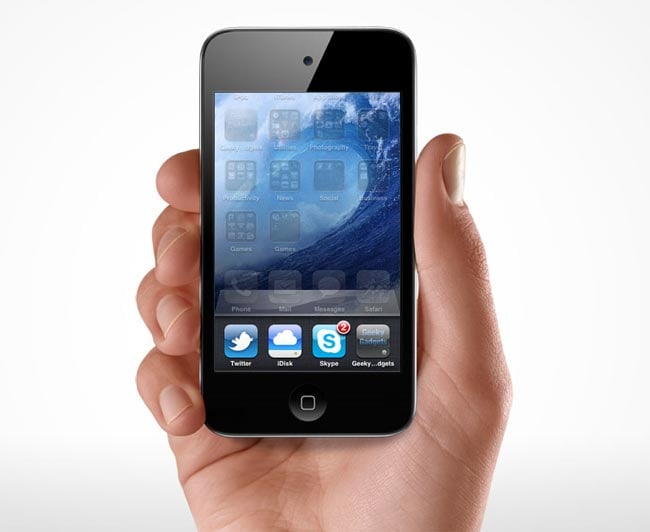 In the meantime, we’ve put @pod2g’s exploit  into a beta version of PwnageTool to test the waters. The SHAtter exploit was enough to convince the iPod touch 4G to restore to our custom IPSW. The successful result is shown below!  It’s all working: customized Preferences to show battery percentage, Cydia, root shell…the works!

Head on over to the iPhone Dev Team for more details.