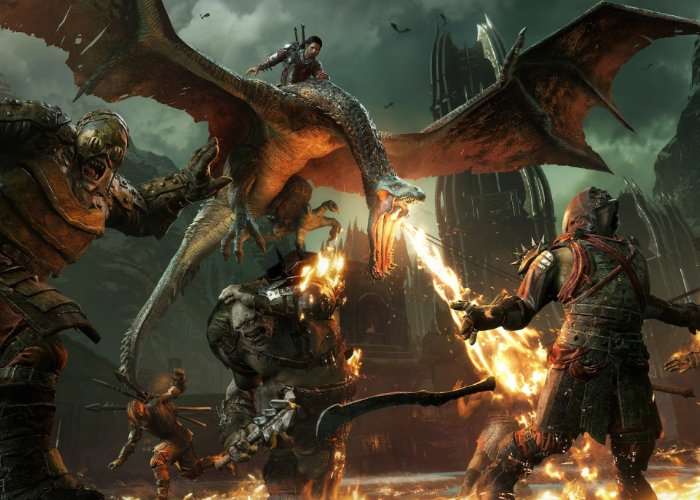 The sequel to the popular Middle-earth: Shadow of Mordor game launched back in 2014, Middle-earth Shadow of War, launches on Xbox One, PS4 and PC systems October 10th , 2017 allowing you to once again test your skills against the savage wild of Middle-earth.

Continuing the previous game’s narrative, which is based on J. R. R. Tolkien’s legendarium and set between the events of The Hobbit and The Lord of the Rings. Check out the latest trailer from this week Gamescom 2017 event below.

Developed by Monolith Productions and published by Warner Bros. Interactive Entertainment Middle-earth: Shadow of War is an action role-playing game set in an open world environment, from a third-person perspective. Players take on the role of Talion, a ranger of Gondo who has several natural athletic and combat abilities as well as the unique abilities provided by the spirit of the elf lord Celebrimbor, who he shares his body with.

Talion has forged a new Ring of Power, which Celebrimbor believes could be controlled to avoid becoming a Dark Lord and instead become a powerful king. Talion, while less interested in power, believes Celebrimbor’s cause is just and agrees to help in facing the newly returned Sauron and his Nazgul forces.