George Lucas. Purveyor of the Force. Master of Star Wars. A living deity in the eyes of a vast multitude. According to Seth Rogen he was in a meeting Lucas attended with Steven Spielberg and the Jedi Master spent 20 minutes talking about the 2012 apocalypse. Read more for awesome details. 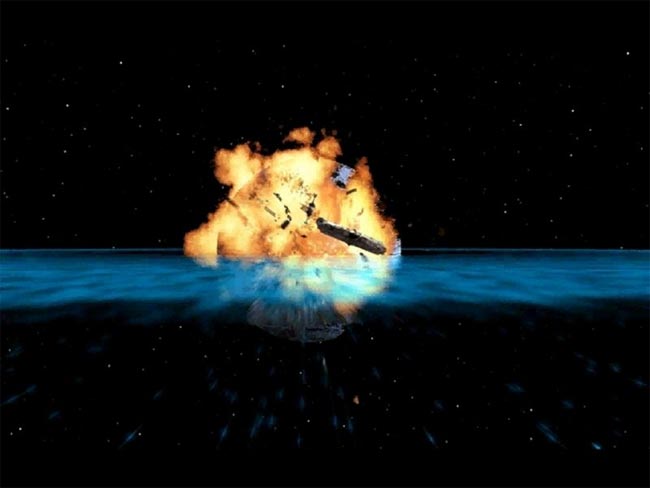 Okay, so this shred of enlightenment comes from the Toronto Star as recounted by Seth Rogen (a comedian, mind you) and is a recollection of a past event. So maye it isn’t very accurate. It’s a cool topic though when you’re in a pub or just hanging out with the gang.

Imagine yourself telling friends: “Dude, you won’t believe this. George Lucas sez the world ends in 2012. Steven Spielberg was there with him!”

“He’s going on about the tectonic plates and all the time Spielberg is, like, rolling his eyes, like, ’My nerdy friend won’t shut up, I’m sorry…’

“I first thought he (Lucas) was joking… and then I totally realized he was serious and then I started thinking, ’If you’re George Lucas and you actually think the world is gonna end in a year, there’s no way you haven’t built a spaceship for yourself… So I asked him… ’Can I have a seat on it?’”

Wait for the punch line: “He claimed he didn’t have a spaceship, but there’s no doubt there’s a Millennium Falcon in a garage somewhere with a pilot just waiting to go… It’s gonna be him and Steven Spielberg and I’ll be blown up like the rest of us.”

Oh well, if George Lucas can’t save us, then maybe James Cameron will put his mini-submarine fleet to good use and salvage humanity. Whatever is left of it.