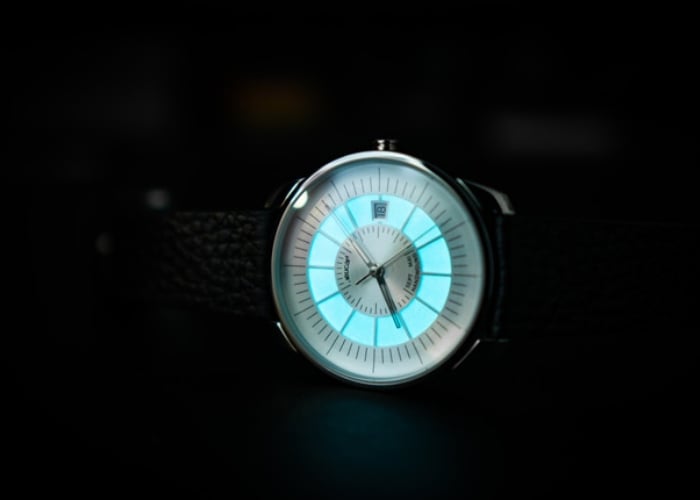 If you are searching for a classic timepiece to adorn your wrist you may be interested in the Sept Mai launched via Kickstarter this week. Offering a Swiss made watch based on the Sellita SW215 mechanism offering a design somewhere between “Streamline and Bauhaus” say it’s creators Neucarl.

“Neucarl Watches is an independent design studio based in Paris, France. The company’s design principles finds its roots in the Bauhaus and Streamline universes and it’s these influences, along with a passion for beautiful objects, that inspired the creation of striking but timeless watches powered by hand wound, mechanical movements. I am proud to unveil our first watch, the Sept Mai, after 2 years of development and many changes back and forth.” 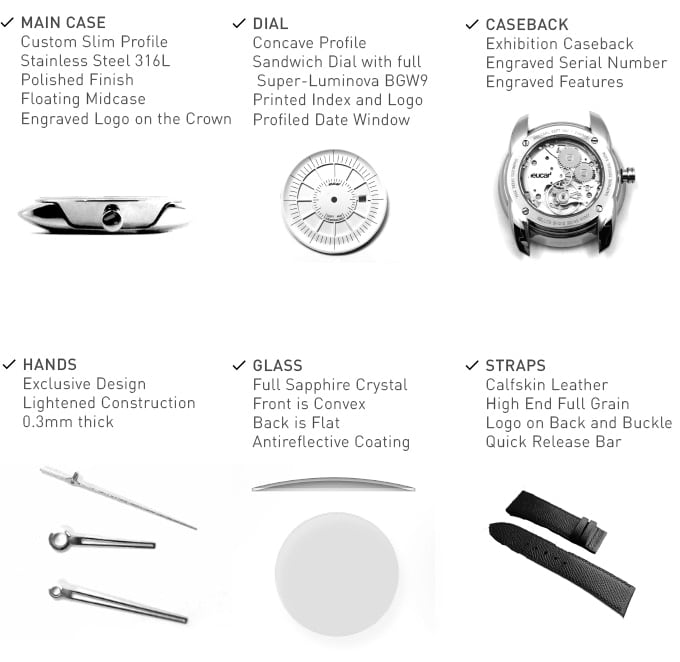 Launched via Kickstarter this week early bird pledges are available from €445 for the first 50 backers with worldwide delivery expected to take place during December 2019. 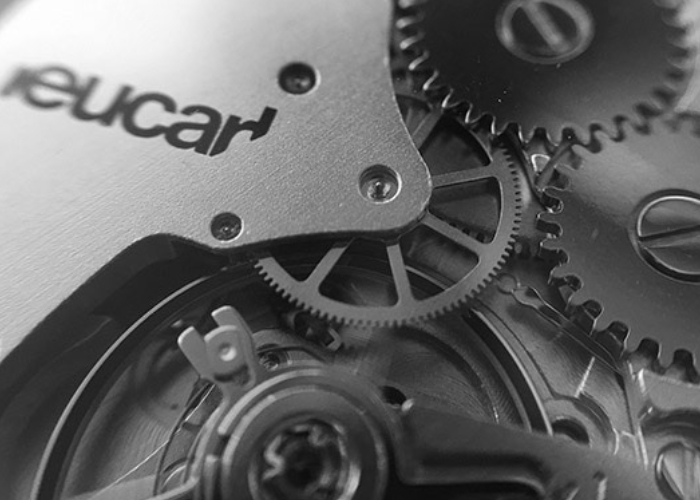 – A manual winding version of the SW200-1, the SW215-1 is strikingly notable for its slimness (only 3.35 mm, with date and central sweep seconds), reliability and robustness.

– This makes the seemingly impossible thinness of the case of Sept Mai possible – a mere 8.35mm excluding the domed sapphire crystal.

– Even in its Standard version, it’s a premium solution, but it comes in its “Special” version : Elaboré. It means that it has an accuracy of just ±7s/day and belongs in watches that costs up to 10x times the Sept Mai price.

Specifications of the Sept Mai watch include :