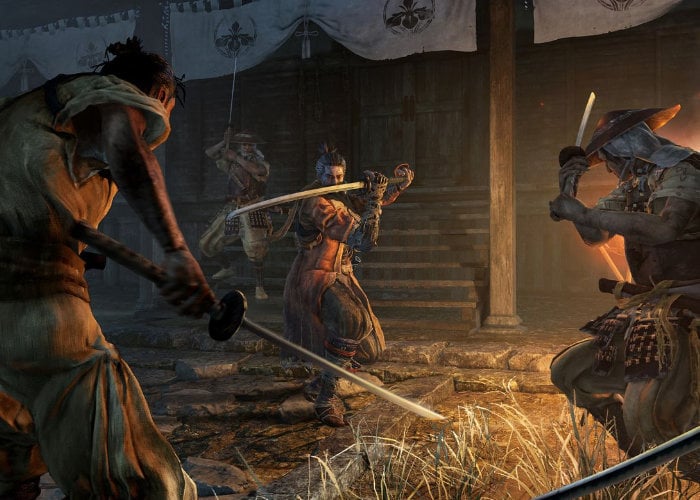 Sekiro games may be interested in a new unofficial mod which has been created for the game adding online PvP and co-operative play to Sekiro. Sekiro Online is now available to download free from the Nexus Mods website and offers a chance to play with your friends or engage in combat with others.

“As the title suggests, this mod adds both PvP and co-operative play to the game – I’ve tried to make it as familiar as I can to Souls games’ online mode, but as I’m not a professional game development company, it’s not going to be exactly the same. What it isn’t, is an identical online experience to the Souls games, I’ve been working on this as a pet project for the past couple of months, and have nowhere near the skills and resources to completely duplicate flawless online play.”

“The mod is in an early public beta, so do expect bugs/crashes/instability, but also regular updates and patches. Please note that network progress is SYNCED, so even if you’re a dark spirit/phantom, and the boss dies, this will also apply to your world. Boss deaths/progress has no effect on matchmaking.”

Features of the Sekiro Online mod include :

– Support for up to 6 players (1 host + 5 phantoms)
– PvP – Make use of your prosthetic tools and combat arts to defeat your opponents, grapple through the world and snipe each other out of the air.
– Co-op – Play through the game with friends, approach enemies and bosses with a different style and finally beat the game as the summoner class.
– Invasions – Enter an unsuspecting person’s world as a spirit of vengeance, and fight to the death.
– Simplified matchmaking – Invaders and phantoms will always be adjusted to the player’s local level, to try and increase the available player pool. For example if you have 40 attack power, and your opponent has 1 attack power, they will hit you as if they have 40 and you’ll hit them as if you have 1.
– You can’t pause the game.