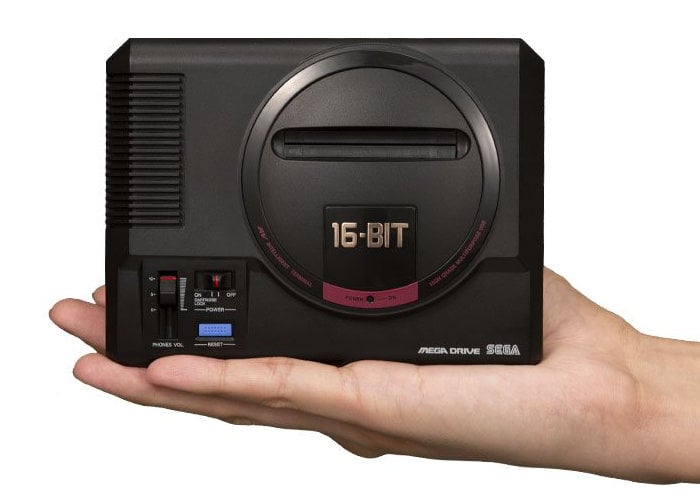 Over the weekend Sega has announced that the highly anticipated miniaturised retro games console taking the form of the, Genesis Mini will be launching later this year on September 19th, 2019. Unfortunately no pricing has been announced as yet by Sega but the new mini console will come preloaded with 40 games and two classic wired 3-button control pads. 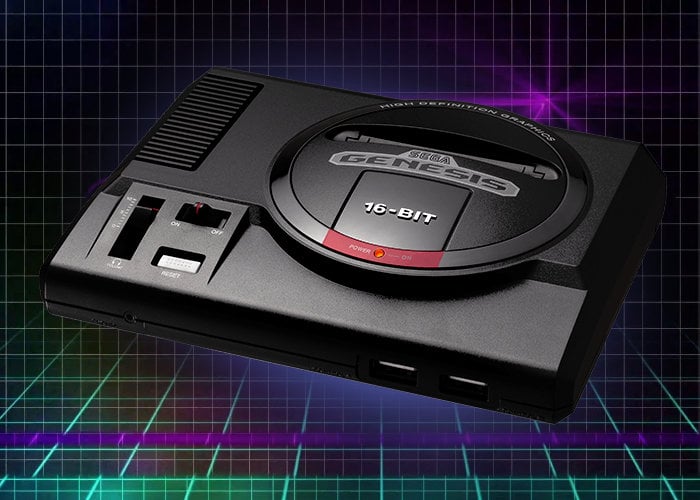 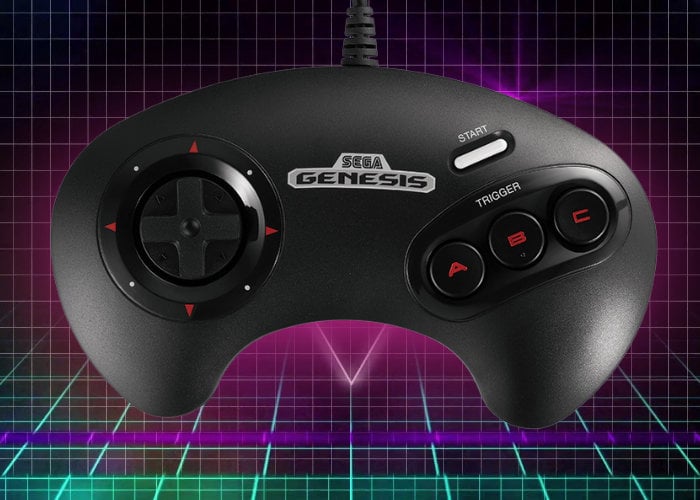 Features of the SEGA Genesis Mini console include :

– The iconic SEGA Genesis console returns in a slick, miniaturised form
– Made by SEGA, Genesis Mini delivers quality as only a first party product can
– Includes two classic wired 3-button control pads
– SEGA Genesis Mini is ready to plug and play right out of the box.