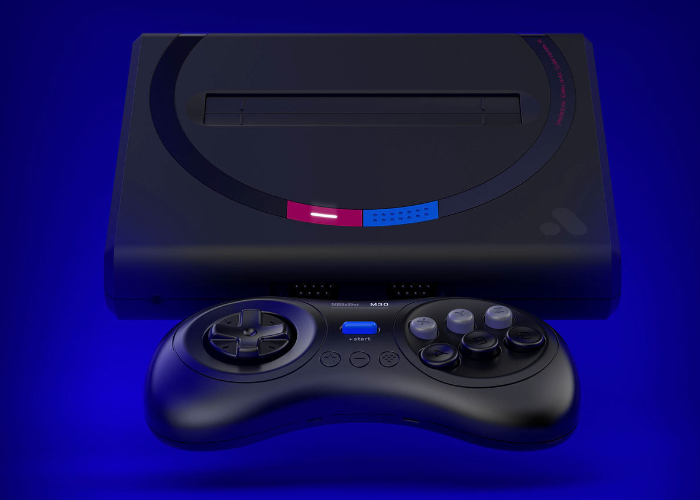 Retro gamers considering purchasing the Analogue’s Mega SG console may be interested to know that the console will be launching with the Hardcore game preinstalled. A 1994 Sega Genesis game that was previewed 25 years ago but was never published.

Analogue The company behind building the 2017 Super NT SNES clone announced plans to release a Sega Genesis clone during the fall of 2018. Providing a retro console but will simulate Sega Genesis hardware, while adding HD-output and audio comparable too today’s standards of technology. “Why not throw in a spruced-up version of an original Sega Genesis game?” And better yet, one that few ever got to play.”

Engadget explains : “The publisher Strictly Limited planned to bring Hardcore, a run-and-gun or shoot-’em-up game, to PlayStation 4 and PlayStation Vita this year, but now, following Analogue’s announcement, it looks like we’ll see the game in April, when the Mega SG ships. “