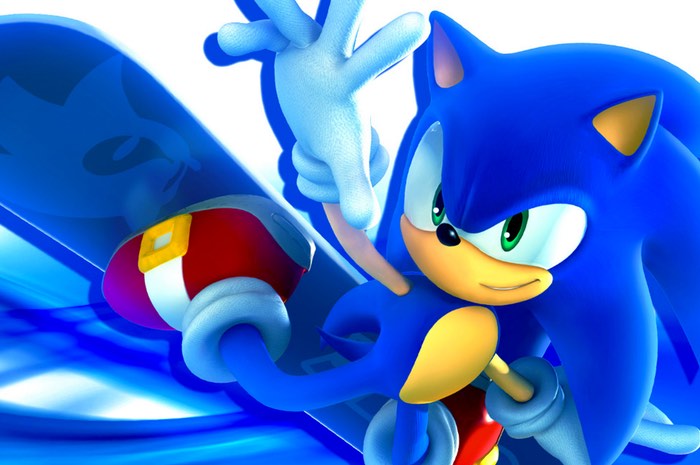 Sega Sammy boss Hajime Satomi has revealed in an interview with The World Folio, that Sega has partnered with Sony to create a new movie that will star the iconic Sonic The Hedgehog, who first made an appearance back in 1991 on the Sega Mega drive console.

The Sonic movie will take the form of a ‘live-action and animation hybrid’, which sounds as though the film will include both human actors and animated characters.

Unfortunately nothing else has been revealed as yet to what the storyline or release date will be although the Sega movie is expected to hit theatres sometime during 2018.

Sonic is a blue anthropomorphic hedgehog who has the ability to run at supersonic speeds and the ability to curl into a ball, primarily to attack enemies. Throughout the course of the video games, Sonic most commonly has to race through levels, collect power up rings and survive against a host of natural obstacles and minions to achieve his goal. While many individuals at Sega had a hand in Sonic’s creation, programmer Yuji Naka and artist Naoto Ohshima are generally credited with the creation of the character.

Snippets for the Hajime Satomi interview include :

Like with this CG animation production, we would like to expand our business into other entertainment areas beyond what we are currently involved.

As always we will keep you updated whenever more information is divulged.