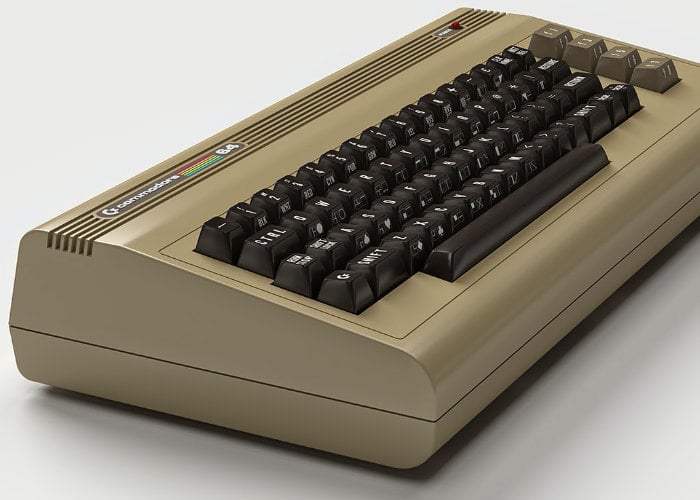 Computer enthusiasts and especially those interested in Commodore 64 programs, may be interested to know that a program has been discovered on the run out of a vinyl record, which includes a hidden secret Commodore 64 programme. Check out the video below to learn more about how you can access the computer program unloaded onto your Commodore emulator or retro C64 computer.

“It’s not exactly unheard of to hide stuff in the inner “run-out groove” of a vinyl record—a spot in which handwritten messages have appeared for decades, ever since a recording engineer named George Peckham started adding offbeat notes in the dead area of the wax. (It’s a great example of the Easter eggs that albums have long featured.)

But more rare might be the existence of a Commodore 64 program. Over the weekend, Canadian YouTuber Robin Harbron, a collector who runs the channel 8-Bit Show and Tell, highlighted Electric Eye, a record from the 1980s Christian rock band Prodigal, with such a program hidden past the run-out groove.”

If you know of any more hidden programs located in strange places worth mentioning drop a link in the comments below.