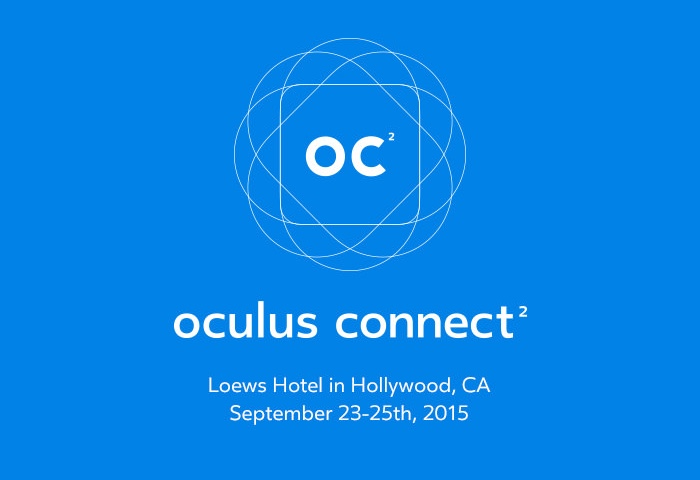 Oculus VR the makers of the awesome Oculus VR headset and now part of Facebook has today announced the dates of their second Oculus Connect virtual reality developer conference, September 23-25th, 2015 at the Loews Hotel in Hollywood, CA.

This year’s Oculus Connect 2 event will have twice as many talks as last year’s event and Oculus VR are already accepting submissions that fall in line with their plans for the event.

A new indie and student pricing option has also been made available this year at $95. Oculus is currently allowing submissions to be made on the Oculus Connect 2 website for the following areas. The submission deadline is 11:59pm PST on August 3rd 2015

– Game and App Design – These talks will focus on design and development principles for creating new VR games, apps, and experiences that are innovative, immersive, and fun.

– Cinematic VR – These talks will share lessons around combining elements of traditional film, games, theatre, and performance art to create unique VR experiences that place the audience inside the story and virtual world.

If invited to talk speakers will receive a complimentary event pass and hotel accommodations. For more information on the new Oculus Connect 2 jump over to the official website for details.