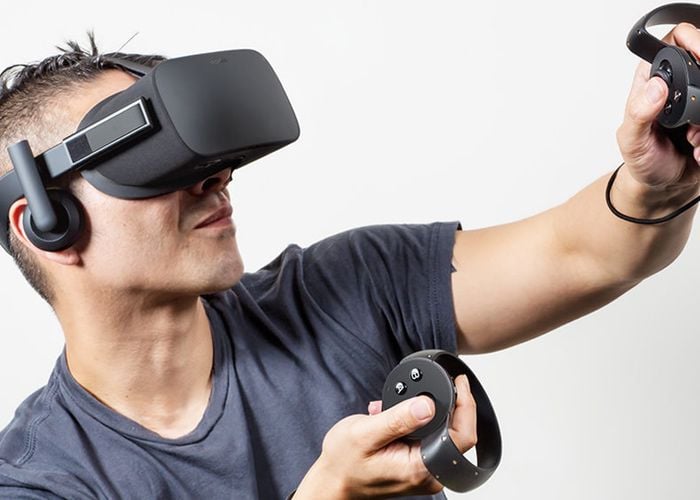 Anyone interested in the new Oculus Rift CV1 virtual reality headset that was unveiled during E3 last month and is expected to be made available to preorder later this year, with shipping commencing in early 2016.

Are sure to enjoy this 30 minute interview with Oculus VR founder Palmer Luckey that was recorded by the Road to VR website during last month’s gaming event.
Within the video Luckey explains more about the design of the new consumer Oculus Rift CV1 headset revealing a little more about the technology that is included. Although not everything can be discussed at the present time but it does provide a great overview of the new CV1 headset and what you can expect.

No official launch date has been announced for the Oculus Rift CV1 but as soon as any details regards pricing or availability are confirmed we will keep you updated as always.