The guys over at fireCore have released they jailbreak for the Apple TV, it is called Seas0nPass, and it has been designed specifically for the second generation Apple TV.

Seas0nPass requires you to connect your Apple TV to your and unlike the aTV Flash jailbreak which was also developed by fireCore Seas0nPass is available as a free download. 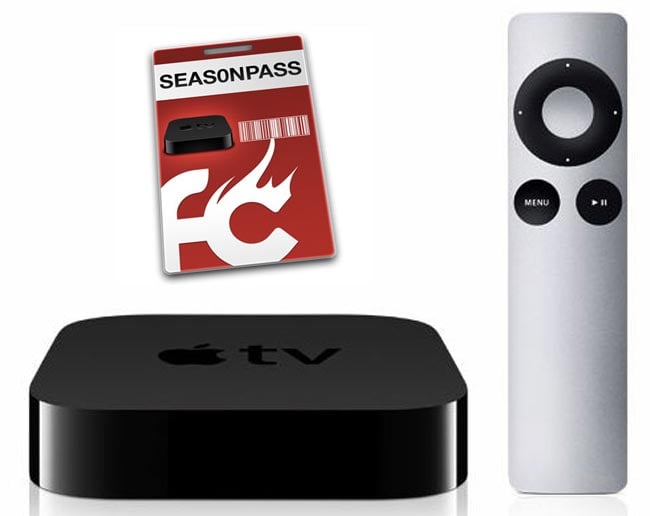 Seas0nPass was created exclusively for the AppleTV user, as previously no AppleTV specific jailbreak tools were available. Seas0nPass allows you to easily create custom AppleTV IPSW files and restore them in iTunes (similar to the existing Pwnage Tool app). Also included is a simple ‘tethered boot’ option which aids in using newer AppleTV firmwares when an ‘un-tethered’ jailbreak is not yet available.

You can find out full details about the Seas0nPass Apple TV jailbreak over at fireCore, it is only available for Mac OS X at the moment but the company intends to launch a Windows version as well.