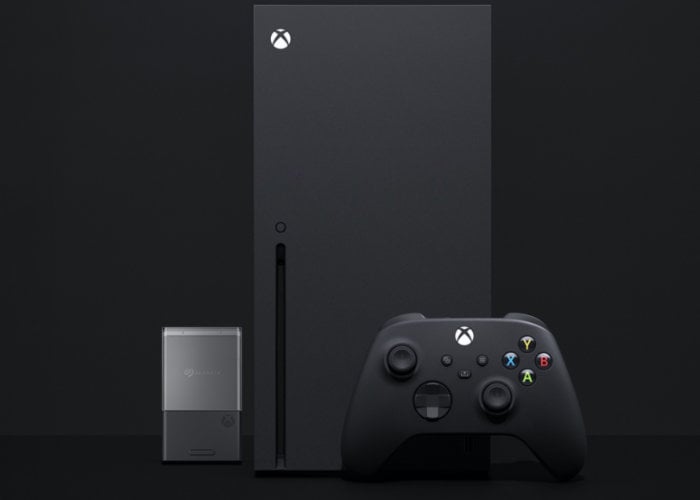 Microsoft confirms that their new Xbox Series S games console will support storage expansion cards allowing you to easily add to the 512 GB of internal storage of the smaller next-generation Xbox console. The Xbox Series S will support the Seagate Storage Expansion Card, enabling owners to add 1 TB of additional storage while retaining the full speed and performance of the Xbox Velocity Architecture, says Microsoft. 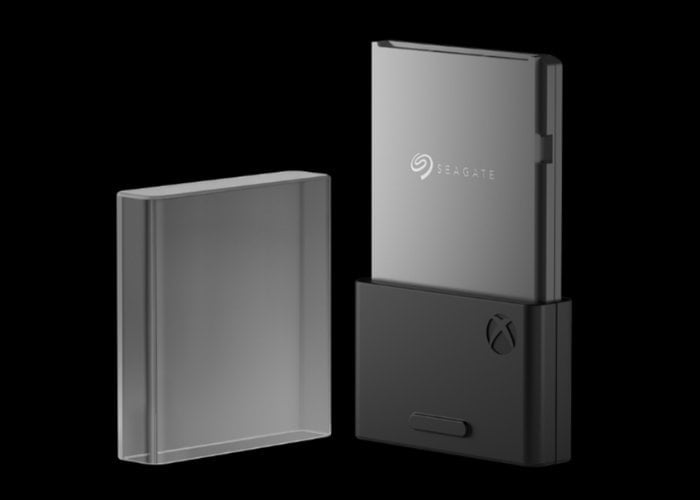 Unfortunately the current time no pricing has been announced for the new Xbox supported Seagate Storage Expansion Cards, but as soon more information is made available we will keep you up to speed as always. As a guide equivalent PC external drives offering 1 TB of storage for consoles are priced at around $200, but this may have no influence on the pricing of the new Seagate Storage Expansion Cards.

“Like Xbox Series X, Xbox Series S supports the Seagate Storage Expansion Card where you can add 1TB of additional storage with the full speed and performance of the Xbox Velocity Architecture. While your previous generation Xbox titles can still be played directly from your existing external USB 3.1 hard drives, to receive all the benefits of the Xbox Velocity Architecture and optimal performance, games Optimized for Xbox Series S and Xbox Series X must be played from the custom internal SSD or a Seagate Storage Expansion Card.”

“Seagate is thrilled to be a key player in next-generation gaming. With a new standard in performance, games will be more dynamic, visually stunning, and more immersive than ever. Seagate’s Xbox Series X Storage Expansion Card technology delivers additional game storage at peak speeds, replicating the console’s internal SSD experience. We are proud to join forces with Xbox and can’t wait to help gamers immerse themselves in the high-fidelity experience.”