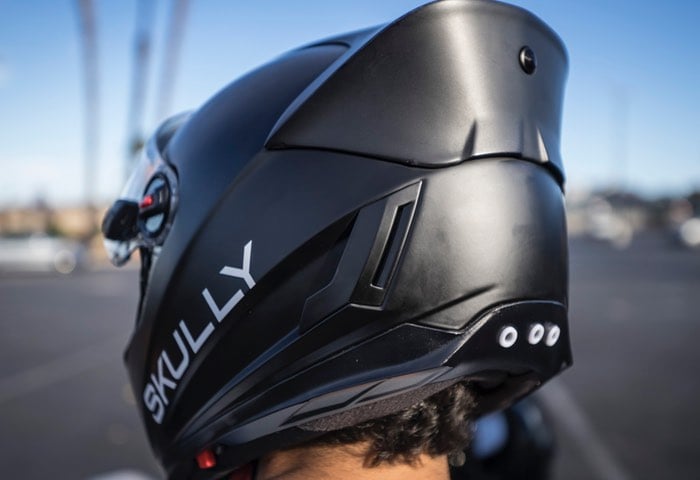 After raising more than $14 million from crowdfunding campaigns and investors, it seems that Skully, the company behind the augmented reality smart motorcycle helmet has now ceased operations.

The closure of the company comes after the dramatic departure of Skully’s CEO and co-founder Marcus Weller, which has brought an end to the company after rumoured rifts between Weller and the company’s Board of Directors.

The Tech Crunch website reports that backers and staff of the company are going to be left with a financial burden to bear.

The shutdown leaves several vendors and Skully’s manufacturer Flextronics with unpaid bills and at least 50 full-time employees out of a job. It’s unclear if any of the vendors will be paid. That also means the more than 3,000 people who pre-ordered a helmet may never get one – and one source tells us it’s doubtful any of them will be receiving a refund.

According to a source, Weller botched a possible acquisition deal with Chinese company LeSports before leaving the company last week. Another source inside the company said at the time Weller did not ruin the relationship with LeSports and that the deal might still happen now that the former CEO was out of the picture.

However, Weller counters that story, telling TechCrunch he and his brother were forced out of the company after investors disagreed with the LeSports deal he brought to the table, opting instead for an inside round. Another source familiar with the matter confirms his story that he brought in the LeSports deal but said Skully was rapidly running out of cash and it was down to the eleventh hour determining if the numbers added up.

Jump over to the Tech Crunch website via the link below for the full story on the collapse of the augmented reality smart motorcycle helmet start-up Skully.