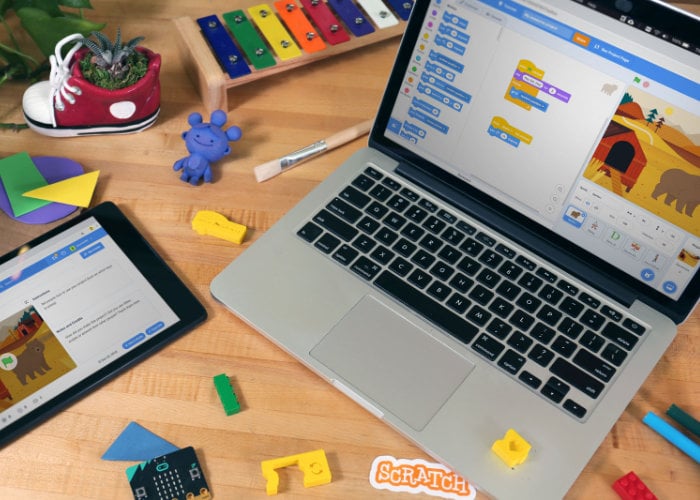 Students and Scratch programmers patiently waiting for the official launch of the new Scratch 3.0 programming and visual coding environment, will be pleased to know that it has today officially launched and is now available to use. “We are excited to announce that Scratch 3.0 is officially here! We’ve been working on this new version of Scratch for the past three years and are very happy to share it with you.” 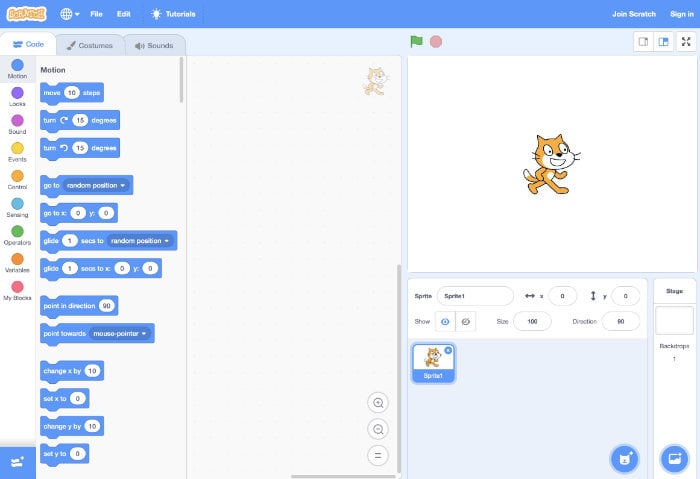 Scratch is a block-based visual programming language and online community targeted primarily at those wishing to learn more about programming and coding. Scratch is a project of the Lifelong Kindergarten Group at the MIT Media Lab and is provided free of charge.

“With Scratch, you can program your own interactive stories, games, and animations — and share your creations with others in the online community. Scratch helps young people learn to think creatively, reason systematically, and work collaboratively — essential skills for life in the 21st century. Watch the video below to see what’s new in Scratch 3.0.”

Jump over to the official Scratch to start using the new Scratch 3.0 and its new “material” design that spans across the entire interface. “In 3.0, the stage’s presence is also put back onto the right-hand side of the screen like in 1.x.x versions, rather than the left as seen in 2.0.x versions. Other features include language translation, text-to-speech, and compatibility with several physical pieces of technology such as the BBC micro-bit.”