A UK based company, SCP marine Innovation has announced a new underwater jet pack, the creators of this device are raising funds via crowd funding to put the x2 Underwater Jet Pack into production.

The x2 Underwater Jet Pack is currently in prototype form, and the device is worn on your arms to propel you about underwater, you then use your arms to change direction, have a look at the video below. 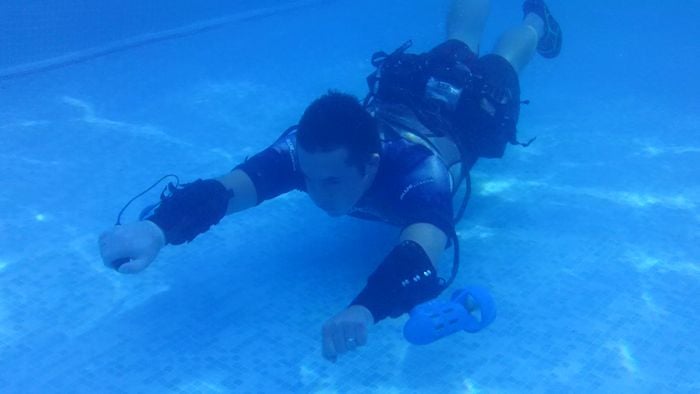 “The weightless environment underwater provides amazing potential for acrobatic stunts and freedom of movement,” said Simon Parke, co-inventor and co-founder, S.C.P. Marine Innovation. “The optimum position when using other technology is to hold it out directly in front of you, but this often means that the thrust is directed straight at the user. The x2 Underwater Jet Pack is worn on the outer arms and is fast, manoeuvrable, un-tethered, and frankly redefines underwater propulsion.” 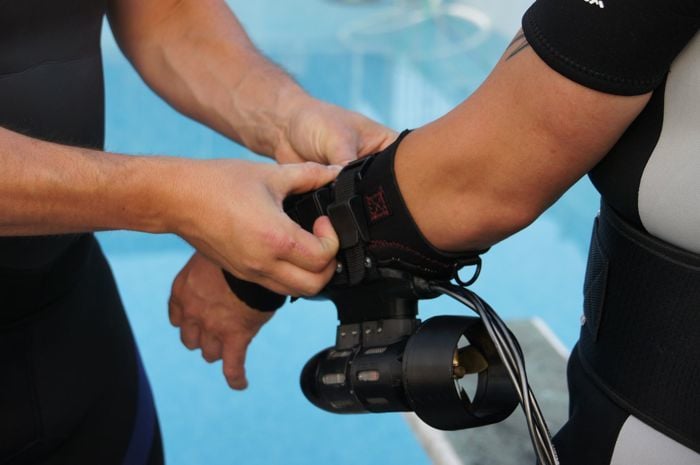 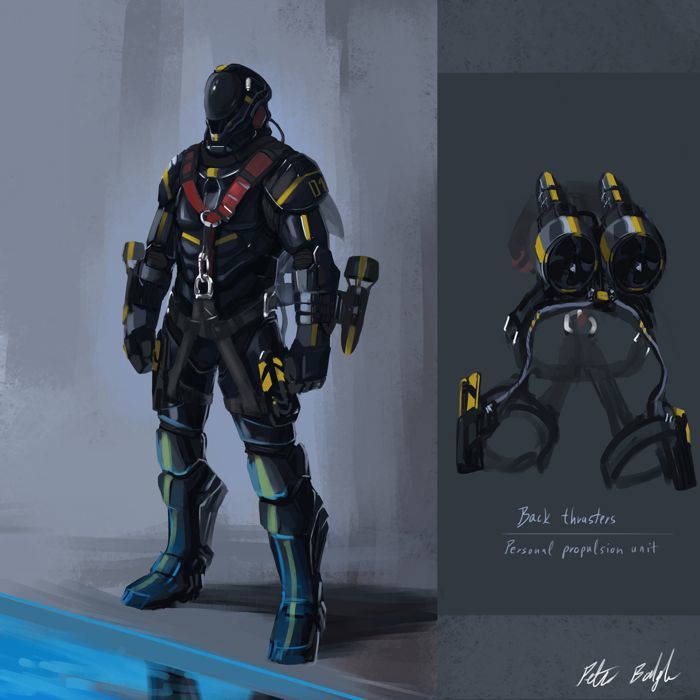 This cool underwater propulsion device is expected to retail for about £3,500 which is arund $5,700 if it goes into production, you can find out more information about the project at the link below.