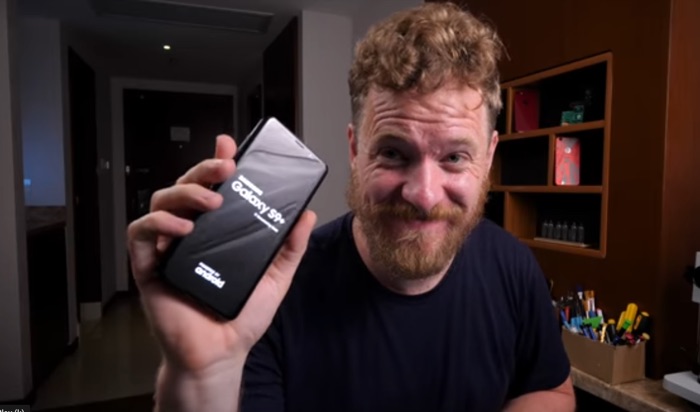 Some of our readers will remember Scotty from Strange Parts built his own iPhone from scratch using parts sourced in China a few years ago. Now he has decided to build his own Android Phone from scratch.

In the video below we get to see Scotty sourcing all of the parts to build his own Android smartphone and also putting the device together.

As we can see from the video he decided to build a Samsung Galaxy S9+, he did want to build a Galaxy S10 but was unable to find the parts.

It takes a lot of work and time to source all of the various parts to build the handset, it is pretty cool that  device can be built from scratch from various parts into a fully working device.