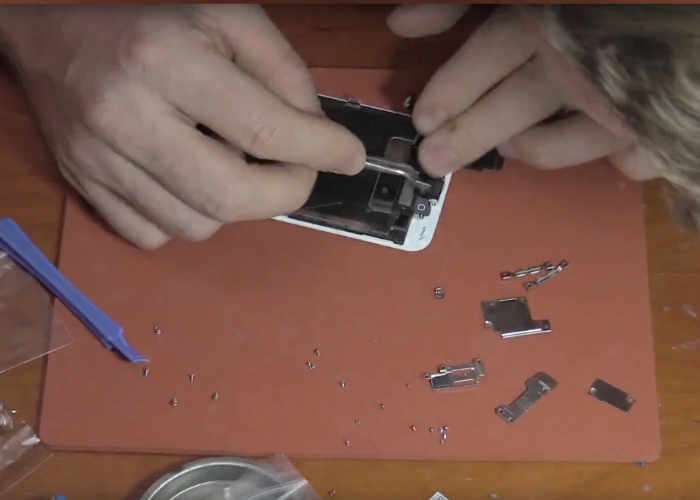 After visiting China a number of times a former a programmer from Silicon Valley, Scotty of Strangeparts, wondered if it would be possible to build an Apple iPhone 6S from scratch using parts that were available to purchase from the local Chinese markets in Shenzhen.

Watch the video below during which Scotty uses both second-hand and refurbished components to build his fully functional and working iPhone 6S from scratch for about $300.

Sure you could buy a second hand one of the shelf for that, but the process of actually putting it all together yourself must be very rewarding especially for a geek.

I built a like-new(but really refurbished) iPhone 6S 16GB entirely from parts I bought in the public cell phone parts markets in Huaqiangbei. And it works!

I’ve been fascinated by the cell phone parts markets in Shenzhen, China for a while. I’d walked through them a bunch of times, but I still didn’t understand basic things, like how they were organized or who was buying all these parts and what they were doing with them.

So when someone mentioned they wondered if you could build a working smartphone from parts in the markets, I jumped at the chance to really dive in and understand how everything works. Well, I sat on it for nine months, and then I dove in.