If you look at the matter from a historical perspective, solar energy has been around for ages and so has the technology to harness it. But it’s only now that the scientific community is chomping at the bit to produce the ultimate solar cells. 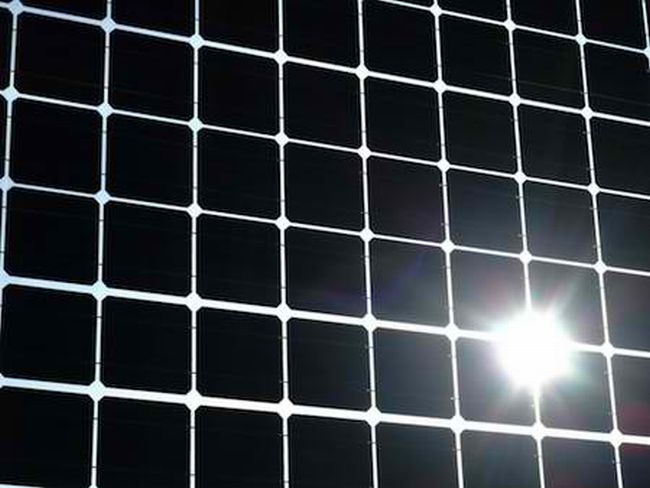 Professor Stacey Bent is making serious headway in the solar crusade and she just successfully made a presentation of her research at a recent American Association for the Advancement of Science meeting in Washington, D.C. According to her, using simple chemical reactions to raise solar cell efficiency could hasten the technology’s widespread adoption.

Professor Bent and a team of researchers conducted experiments on solar cells made of quantum dots instead of the usual silicone. Quantum dots are a cheap material whose only major drawback is very low efficiency. So low, in fact, it renders a solar cell pretty useless. What Professor Bent and her team did was to add layers of organic molecules on the quantum dots so that their electrons continued producing electric currents without interruption, thereby improving efficiency.

Like al scientific research, the organic molecule layer method is far from being perfected, so until the breakthrough comes, expect Professor bent’s research to go places. She and her team might have just made a huge step in the right direction.