High above the Antarctic wastes is an invisible wound on our Earth’s most enduring protective barrier. First detected some 40 odd years ago, the gaping hole in the ozone layer has long been a testament to mankind’s selfish degradation of the environment. But hey, thanks to a proactive anti-CFC pact known as the Montreal Protocol, Australian and New Zealand-based scientists say its condition is improving. 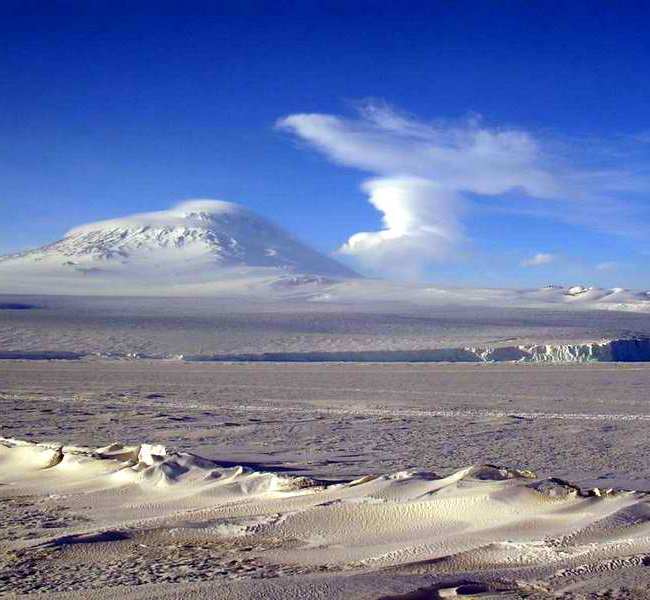 To get the most vital factoid outta the way, the ozone layer exists to deflect the sun’s harmful radiation. Without it, we’d actually be dying of skin cancer by huge numbers (as if we weren’t already).

The suspicious part of this good news is there’s no clear consensus connecting the Montreal Protocol’s enactment and the ozone healing. Are there less CFC’s today? Fortunately, yes. Even better is ozone depletion has been falling for ten years. But is there a clear and undeniable collection? Sort of. Or maybe it’s just a  natural cycle the ozone layer is going through.

Each spring, those chlorine- and bromine-releasing chemicals eat a hole in the ozone layer above the Antarctic. Thanks to the Montreal agreement, levels of anthropogenic ozone depleters detected in the region’s stratosphere have been falling since around the turn of the millennium. However, detecting any corresponding ozone recovery has been difficult.

That difficulty is down to significant natural variations in average Antarctic stratospheric springtime ozone levels from year to year, which mean that the hole can be small one year and large the next. Scientists did not expect to be able to detect the gradual recovery of ozone for decades, masked as it is by these dramatic swings.

For the whole scoop, read the rest of the article by opening the link down south.