Scientists around the world are working hard to create invisibility cloaks that render objects invisible in certain spectrum, including to our eyes. So far, scientists have been able to create tiny invisibility cloaks that are only able to hide very small objects from very limited viewing angles and very limited optical frequencies. These tricks have accomplished using things such as transformation optics and metamaterials. 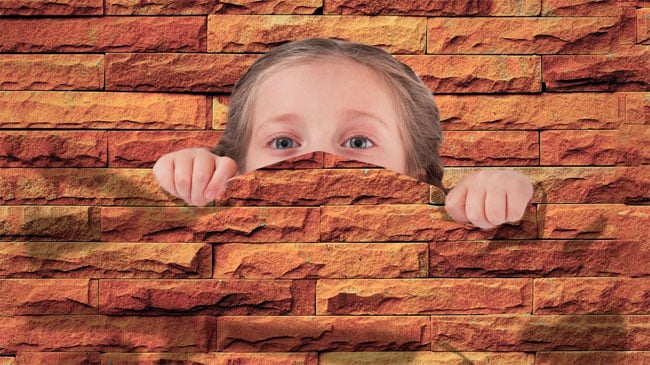 A group of scientists from the United States working at the University of Rochester and Benjamin Howell has devised a method of making a simple optical cloak that is able to hide huge objects over the entire optical spectrum. However, the scientists say that there is one significant compromise, the trick only works from one direction. The invisibility cloak is designed using conventional lenses and mirrors.