Of all the cult sci-fi films out there, I seems like Minority Report is fast becoming the template for our future. Hardly a week after we reported on billboards that profile us, a psychologist has proposed a new method of uncovering terrorist plots by reading a particular brainwave. 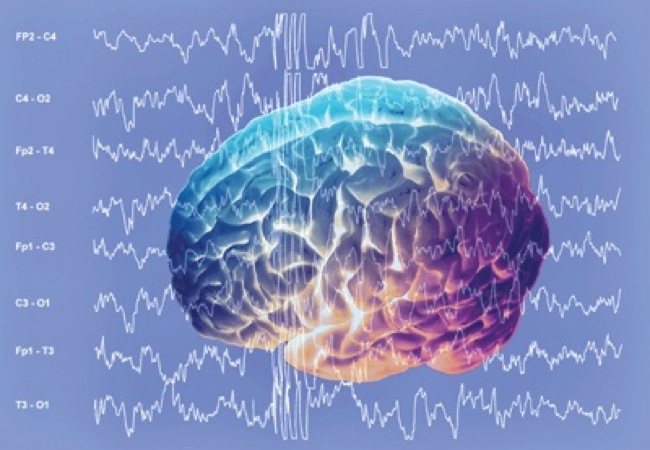 Where Minority Report had those hairless children analyzing criminal minds in a tricked out bath tub, all Psychologist J. Peter Rosenfeld needs is a probe to watch out for a P300. A p300 is the brain’s instant reaction to familiar stimulus. This means, show a suspected terrorist the location of his target or a portrait of Mr. Osama, and the P300 courses through their gray stuff.

Unfortunately, what we have here may be a case of easier said than done. The problem with P300 scanning is it’s another fancy method for a procedure that usually prefers harsher methods, like wearing down a detainee’s resolve. Also, suspected terrorists are often undercover types with no inkling of details outside their specific mission. You can foild the attack, but not the full blow conspiracy. So, uh oh.

Maybe those three psychic kids in a tricked out bathtub aren’t such a bad idea after all.