We have featured a number of amazingly unique designed watches by watch maker Tokyo Flash here on Geeky Gadgets and their latest LED watch creation has been inspired by Sci-Fi films.

The new watch design has been submitted to Tokyo Flash by Alan from the US , has been inspired by two science fiction films, 2001: A Space Odyssey, and Tron: Legacy. 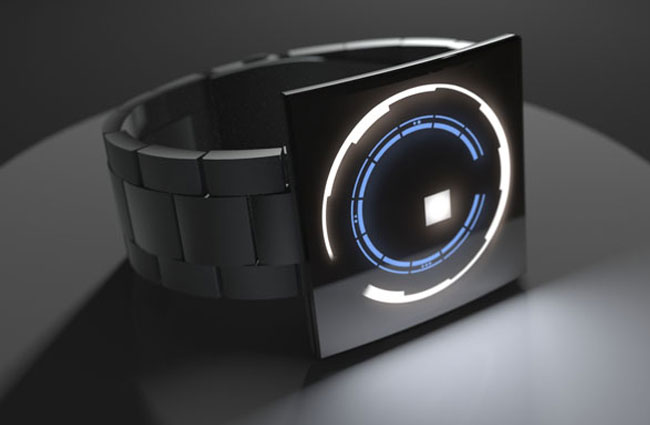 Alan the designer of the watch explains: “I wanted the face to be as clean as possible, so I chose a simple square counterbalanced by a circular dial. The simple geometric shape lends itself well to any band. In these renderings, I used an existing Tokyoflash watch band. A wide leather band with a fine texture would give it a very clean appearance.”

To tell the time the inner and outer circles echo the sweep of the hour and minute hand, the squares within the middle are then added to calculate the precise minutes. As explained in the image below:

The watch is still just a concept at the moment but if Tokyo Flash raise enough interest in the watch design it will make the jump to production. For more information and to express your interest jump over to the Tokyo Flash website. 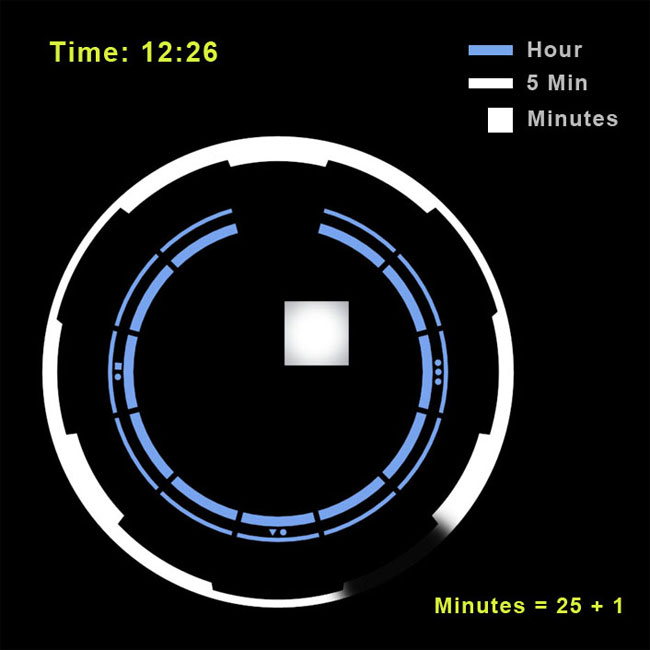