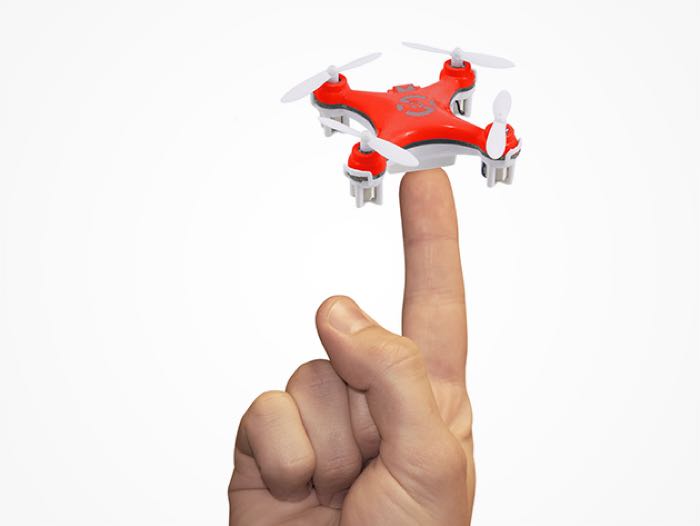 We love drones here at Geeky Gadgets and Today’s Geeky Gadgets Deal is the awesome Ultra Stealth Nano Drone with 50% off the normal retail price of $40, it is available in our deals store for just $19.99

The tiny Ultra Stealth Nano Drone is available in a range of different colors, which include blue, orange and green, as you can see from the photo above, this mini drone fits on the end of your finger. 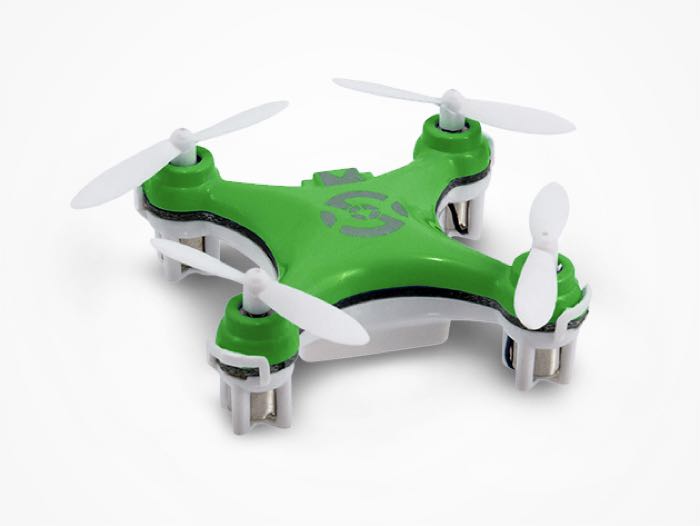 This cool mini drone comes with 6-axis gyro technology and can perform a range of cool tricks including 360 degree flips and more, have a look at the video below.

Why fly solo when you can travel in a pack? This multi-talented Nano Drone has eight frequency points so it won’t disturb or crash into its fellow aerial vehicles. It’s super sensitive to throttle, aka super fun to fly, and it zips around tight spaces with precision. Equipped with a rechargeable battery, this tiny drone will never miss a shot at an adventure.

You can now get the Ultra Stealth Nano Drone for $19.99 with Geeky Gadgets Deals and save 50% off the normal retail price, check it out at the link below.