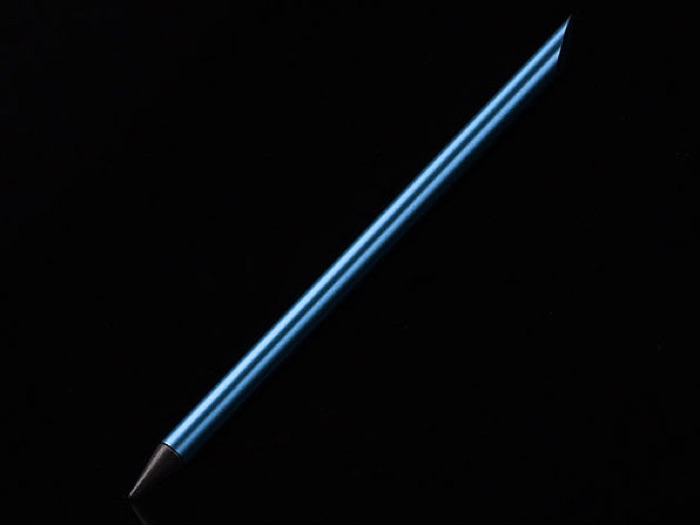 We have a great deal on the Omega AXL Inkless Pen in the Geeky Gadgets Deals store today, you can save 25% off the regular price.

The Omega AXL Inkless Pen is available in our deals store for $29.99 it normally retails for $39.99.

Reviving the age-old technique of writing with metal, the Omega AXL Inkless Pen is the last pen you’ll ever need. This eco-friendly writing utensil features an AXL-METAL tip that doesn’t need sharpening and won’t run out. The tip lays down a grey line that won’t smudge or erase, and its shaft is made with anodized aluminum, making the pen cool to touch when you pick it up.

You can find out more details about the Omega AXL Inkless Pen over at our deals store at the link below.