The ban has come about as RIM and local mobile phone carriers were unable to bring the BlackBerry devices in compliance with Saudi Arabia rules, and the Saudi Communications and Information Technology Commission has said that they have informed local carriers that they will need to terminate BlackBerry services within a couple of days. 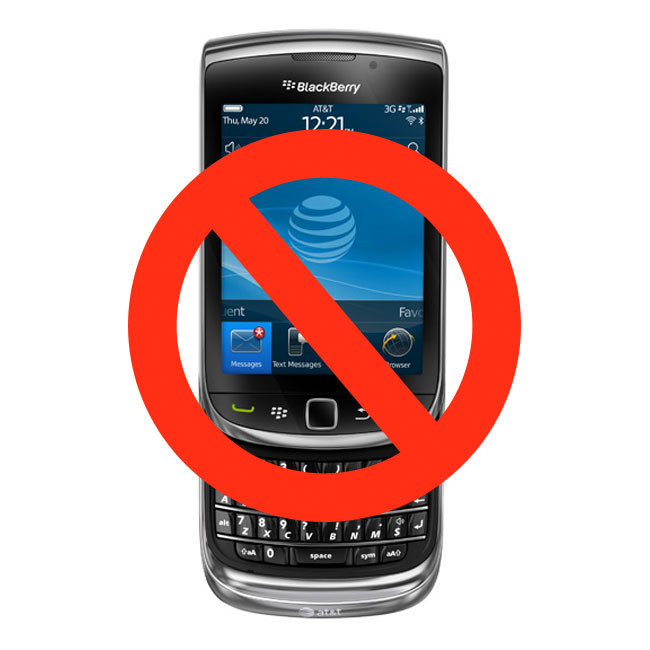 There have also been rumors that India is also about to ban BlackBerry devices, although this has yet to be confirmed.