SanDisk has added a new USB flash drive to their range with the launch of the SanDisk Cruzer Blade USB Flash Drive. The Cruzer Blade is much smaller than the previous models released by SanDisk, it is about the size of a paper clip and weighs about the same amount as a penny. 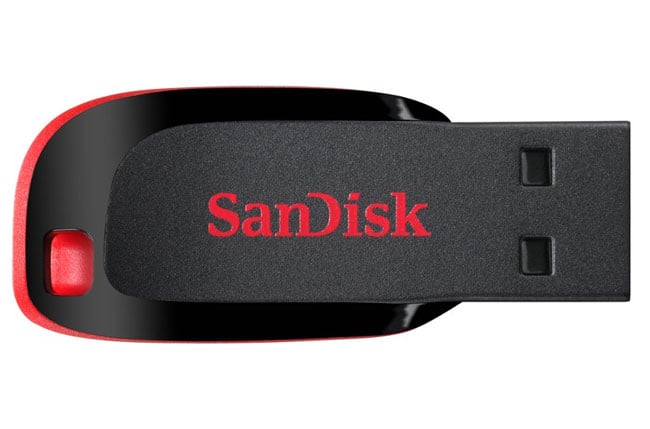