The SanDisk mini storage chip is also fairly fast provided users with 144Mbps around 18MB per second, and can be stacked or positioned next to others to increase the required storage capacity. 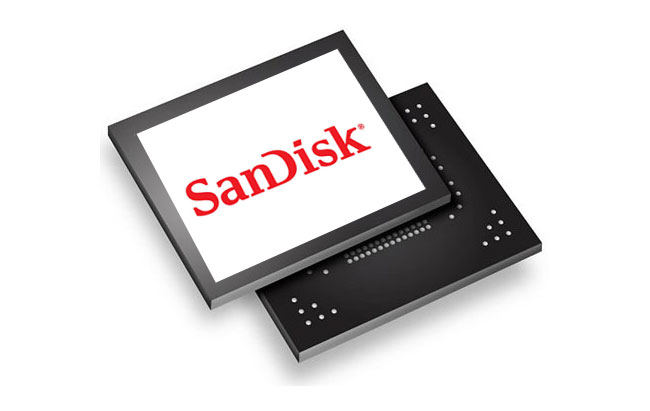 SanDisk has revealed a roadmap for the development and production of its latest chips and sees production for its 19-nm NAND flash chip increasing in 2012. Followed by a 1Y-nm process lowering the cost of 128-Gbit memory ICs in 2013. The 128 Gb NAND flash memory chip was developed jointly by teams from SanDisk and Toshiba at SanDisk’s Milpitas campus

SanDisk has just started producing its 128Gb flash chips on a larger scale and on a basic level. But is yet to say when it will be rolling out the masses and filtering down to products we might use. As more information comes available we will keep you posted.

“Building a 128 Gb NAND flash memory chip with this level of complexity is an incredible achievement,” said Mehrdad Mofidi, vice president, Memory Design. “This innovation allows SanDisk to continue to be a leader in helping our customers deliver smaller, more powerful products capable of doing more at lower cost.”