The SanDisk 128GB Ultra microSDXC memory card has been designed to provide consumers with the highest storage capacity available in a removable form factor and is capable of storing up to 24 hours of HD footage on a single card. 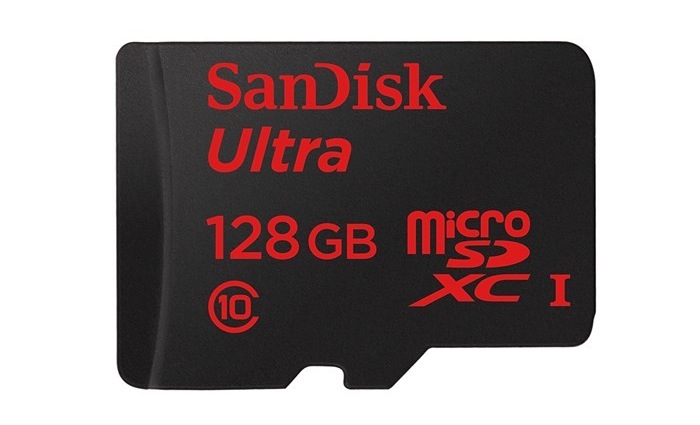 “SanDisk’s high-performance SanDisk 128GB Ultra microSDXC memory card will reshape the way users interact with their devices,”-“Until now, consumers had to spread out their content between multiple products because the memory on those devices was not able to hold enough data in one place. This 128GB microSD card is going to be popular as the preferred removable storage option, giving users fast, secure and reliable access to their personal data archives.”