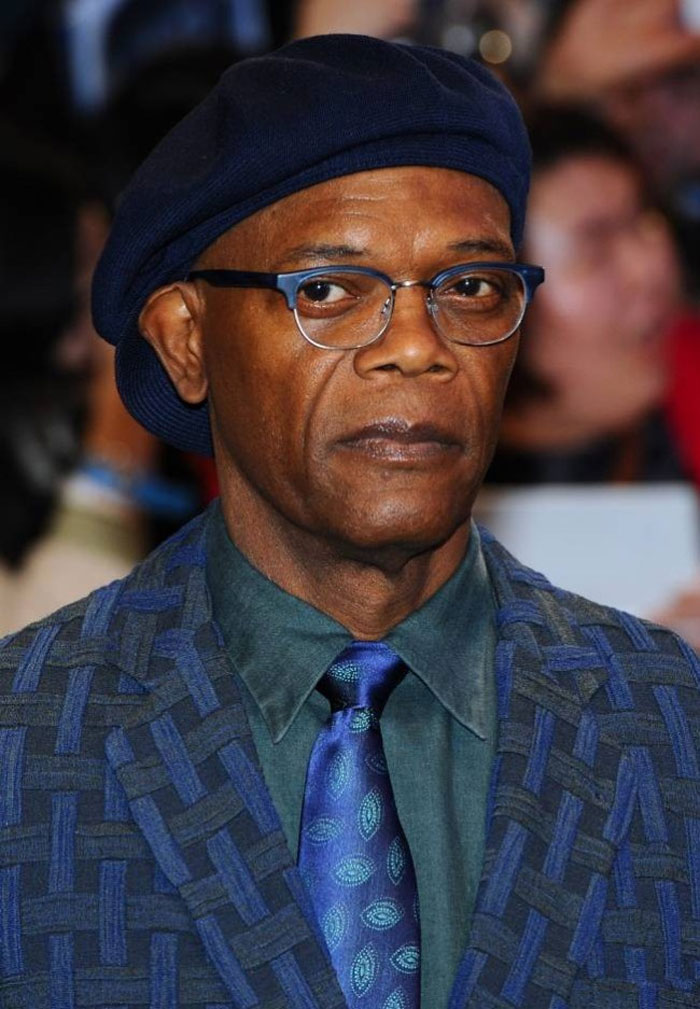 We already know that a new Star Wars film is in the works and that Mark Hamill, Carrie Fisher, and Harrison Ford are returning as their characters from the original films. Fans of Samuel L Jackson, who played Mace Windu in the new trilogy, were hoping he might be returning too, we have some bad news. Jackson has recently confirmed he hasn’t been asked back for the new Star Wars film.

He isn’t whining about it though, in fact he says that he is so busy he really doesn’t have time anyway. That could be disappointment talking though, Jackson has made it clear in the past he really wants to be associated with the new film.

Jackson said when asked if he wanted to be part of the film, “No, not really – I thought I did and it would’ve been interesting.” He continued saying, “Hopefully that new era of Star Wars films will be as popular as the ones that we did and the ones that were done before.” Take those words with a grain of sales considering in the past he went so far as to offer up ways that his character could return in the new film.