Earlier we heard that Samsung has gained support from another 36 companies for its new Tizen mobile OS, the OS will be used for more than just mobile devices and tablets.

Samsung are expected to use the OS in a wide range of connected devices, which will include their TVs and more, although now it appears that Samsung has plans to expand Tizen to cars. 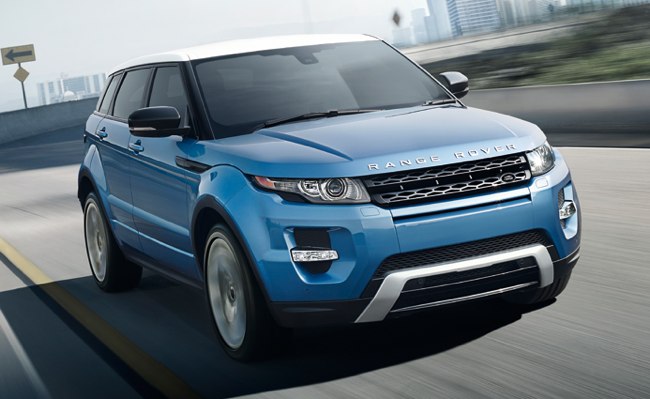 According to a recent report, Samsung and Intel are now apparently working with a number of auto makers to integrate Tizen into cars.

The list apparently includes the likes of Jaguar, Land Rover, Toyota and more, and we could possibly find out more details about what Samsung has planned for your car next year.

Samsung relies heavily on Google’s Android platform for its range of mobile devices, and the company is expected to push its new Tizen OS next year, and in 2015, in an attempt to reduce its reliance on Google.

Samsung is the top Android device manufacturer, and if it does manage to convince people to buy device running Tizen instead of Android devices, this could be bad news for Google and Android.