Samsung has unveiled a few teaser images of its new 9 series rangeof LED backlit 3DTV’s sporting a very curvy asymmetric design ahead of the opening of CES 2011 in las Vegas.

Unfortunately there aren’t many specifications available at the moment, but what we do know it has a LED-backlit LCD and using the C9000 as a guide its thought to be equipped with built-in Wi-Fi with Internet-Apps support and a touch-screen remote that can show live TV via Wi-Fi together with Full-HD at 240Hz. 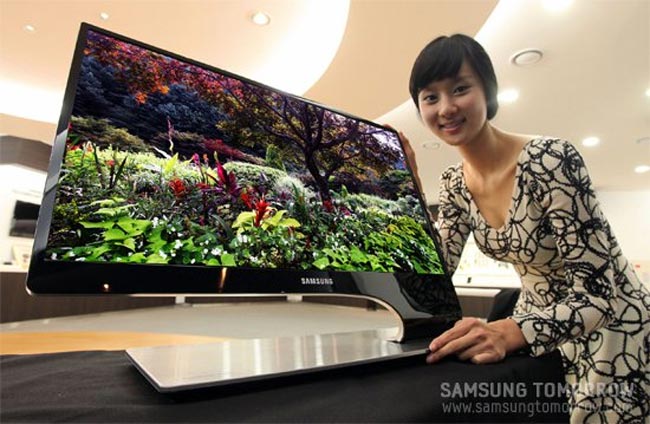 Samsung will also be unveiling its new Series-7 3D TVs at CES later this week. We will keep you posted as details are released. 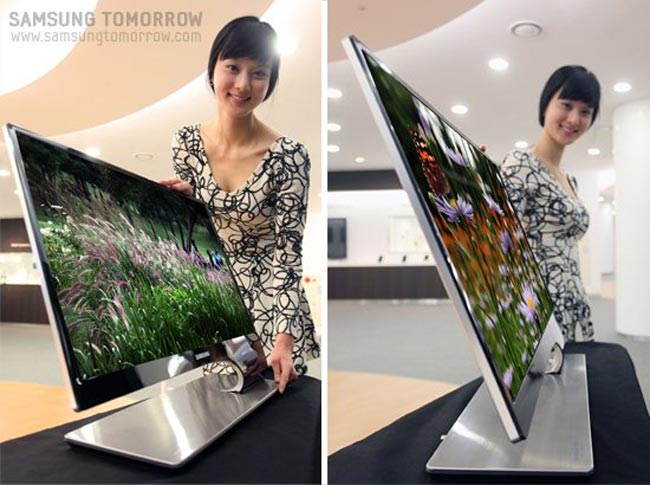 Have a look at our article on the difference between LCD and LED TV’s.