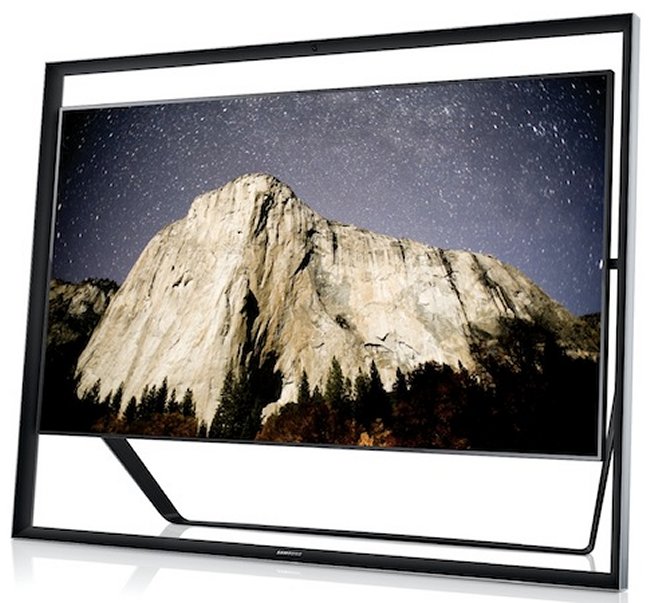 Samsung Electronics 65.55 from 2-type UHD TV ‘F9000’ start of the domestic shipping and UHD TV has announced the opening of the era.

January 85 of this year, the world’s largest type size UHD TV ’85S9 ‘release and to target marketing world VVIP been conducted Samsung 65 type, 55 type released in the wake of the popularity of UHD TV is moving ahead on.

Samsung UHD TV ‘F9000’ June 27, the building opened in Seocho Samsung Media Day event at the ‘curve de OLED TV’ with foreign media, IT professionals have received overwhelming interest from, conducted in June and selling one month sold in more than 100, including consideration was the choice of many consumers.

Samsung have yet to announce when their new 55 inch and 65 inch 4K TVs will launch in the US and Europe, as soon as we get some more details we will let you guys know.