You can see the advert below, where a bunch of Apple fans are queuing for the new iPhone 5, and the advert follows the same track as the previous ones. 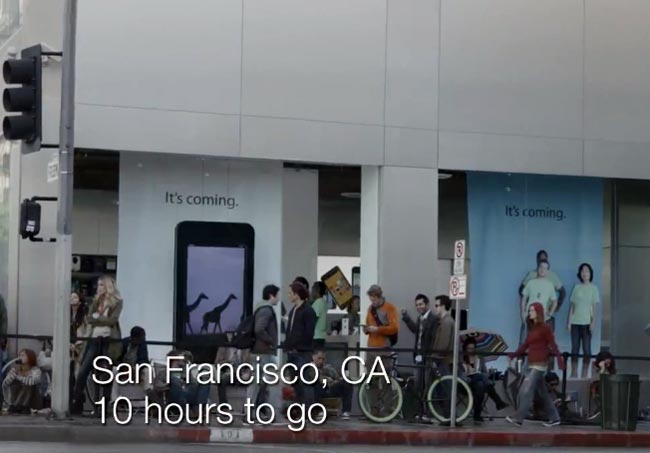 Samsung obviously thinks its advert is going to convince people to buy the new Samsung Galaxy S III over Apple’s iPhone 5, although whether it will be successful remains to be seen as we suspect Apple is going to sell a lot of iPhone’s this weekend.