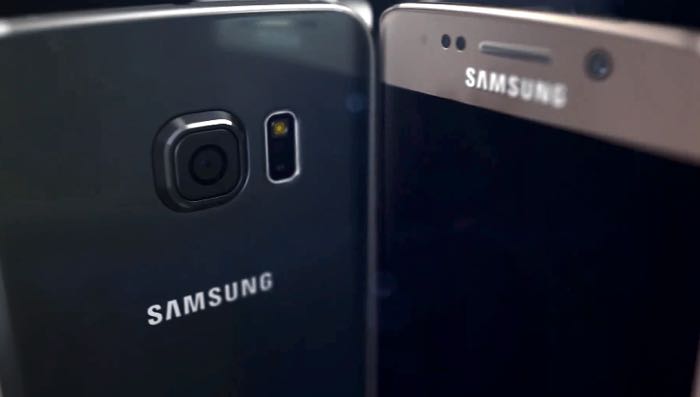 Samsung has released a new promo video for their latest smartphone, the Samsung Galaxy S6 Edge, the video talks about the design of the handset below.

Samsung has taken a different approach this their latest Galaxy S6 Edge promo video and the video looks very similar to some of Apple’s promo videos for devices like the Apple Watch.

As we can hear from the video, the person doing the voice over has a British accent, we wonder if he is supposed to sound like Apple’s Jony Ive, have a look at the Apple Watch promo video below.

Whilst the two videos are not identical, it is clear that Samsung have got some ideas for the latest video from Apple.