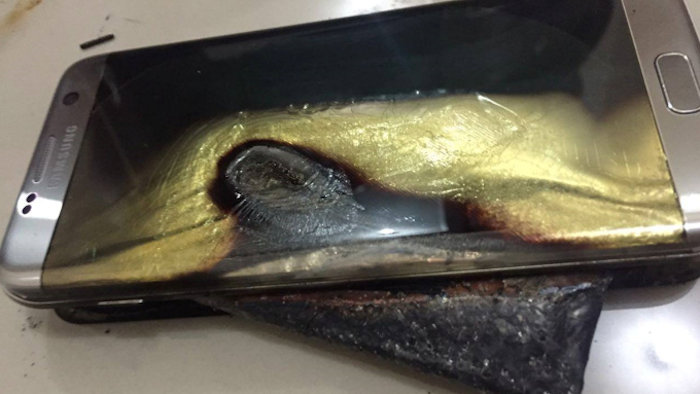 Samsung has announced that its Galaxy Note 7 exchange program has gone live in its home country of South Korea.

The company will also launch their exchange program in the US this week on Wednesday the 21st of September.

Samsung are recalling all of the Galaxy Note 7 handsets that they have sold, this is over 2.5 million handsets.

The devices are being recalled due to an issue with the handsets batteries that can catch fire when charging or after charging.

The recall is unfortunate for Samsung as it will cost them around $1 billion, the company has also had to stop selling the device, sales will resume later this month.