Three will sell the Samsung Chromebook with 3G connectivity, and users will get a free SIM card, with 3GB of data which can be used over the first three months, after this users will have to pay for what data they use. 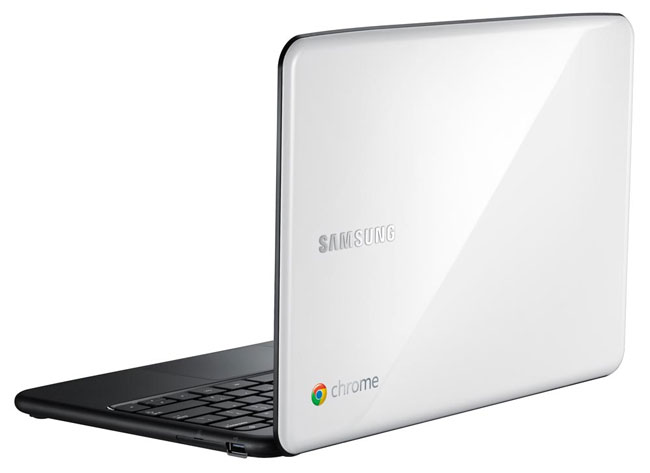 The Samsung Chomebook features a 12.1 inch display with a resolution of 1280 x 900 pixels, processing is provided by an Intel Atom N570 1.66GHz processor and there is also a HD web camera and a 16GB SSD.

We don’t as yet have any pricing details on the Samsung Chromebook with Three, and also there isn’t an exact launch date as yet all we know is that it will be available in June.