Earlier today we heard that Samsung’s new 55 inch OLED TV is ready to go into production, unfortunately Samsung did not give any information on pricing or a release date when it was announced.

Now we have some price information, according to the AP, who have spoken to Samsung this new OLED TV will retail for around 10 million won, which roughly works out at around $9,000. 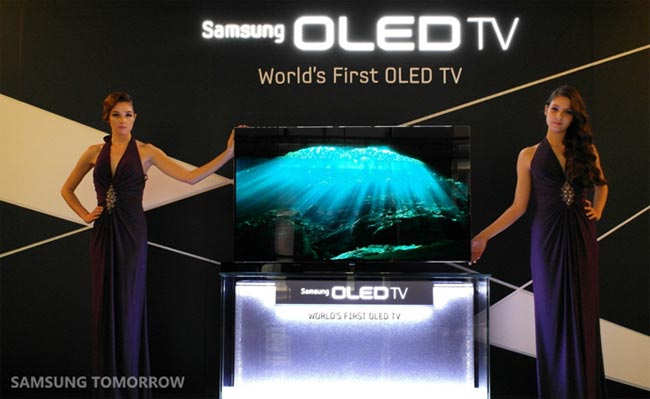 It looks like the new Samsung 55 inch OLED will go on sale some time in the second half of 2012, so that would be any time between June and December, and it is expected to launch in Samsung’s home market of South Korea initially.