Last week Microsoft gave out 5,000 Samsung Windows 8 developer tablets to attendees at its BUILD conference, and now it would appear that some of the first Windows 8 Developer tablets which were made by Samsung have turned up on eBay.

There seems to be a number of Windows 8 developer tablets listed on eBay with prices ranging from $1,000 all the way up to $2,700. 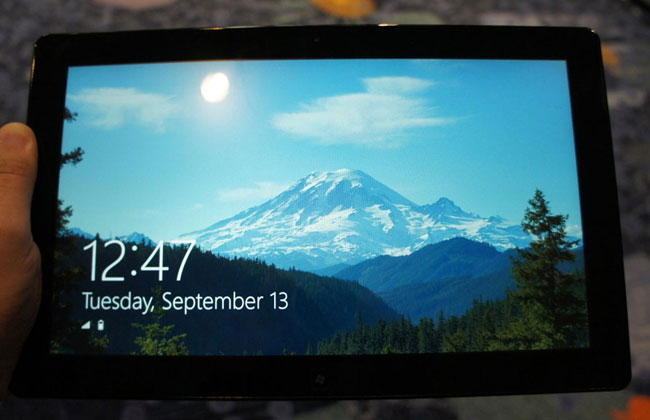 The Samsung Windows 8 tablet comes with an Intel Core i5 processor, and it features an 11.6 inch multi-touch touchscreen display with a resolution of 1366 x 768 pixels, plus 4GB of RAM and a 64GB solid state drive.

Other specifications on the tablet include 802.11n WiFi, 3G connectivity, a microSD card slot, HDMI and a USB port.