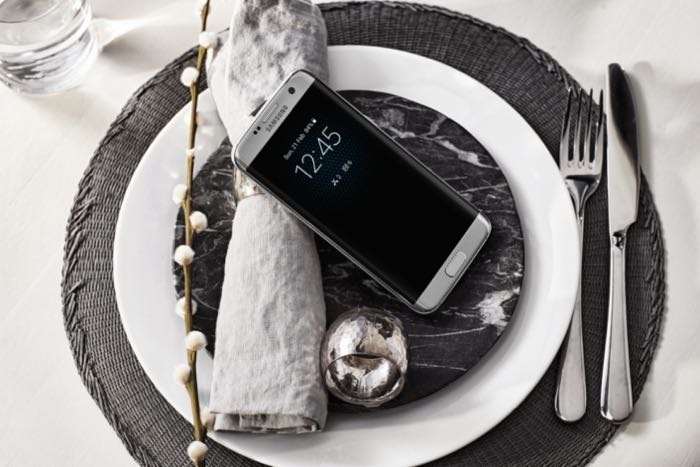 Samsung has been releasing its security updates for unlocked versions of its Galaxy devices every quarter in the US, whilst carrier versions of the handset get the updates every month.

Now Samsung has confirmed that they will be changing this so that these security updates are released to the unlocked handsets in the US on a monthly basis.

Samsung revealed to ZDNet that they will be releasing these updates from now on every month, you can see what they had to say below.

This is good news for owners of unlocked Galaxy devices in the US as their handsets will now be more up to date with the latest security patches from Google.