As well as announcing the new Samsung Galaxy Tab 7.7 and the Samsung Galaxy Note, Samsung has also announced the Galaxy WiFi 3.6, which is a new PMP and joins the growing range of Samsung WiFi personal media players.

The Samsung Galaxy WiFi 3.6 features a 3.65 inch HVGA TFT LCD touchscreen display and Android 2.3 Gingerbread, it also comes with a 2 megapixel camera on the back with an LED flash and a front facing VGA camera for video chat. 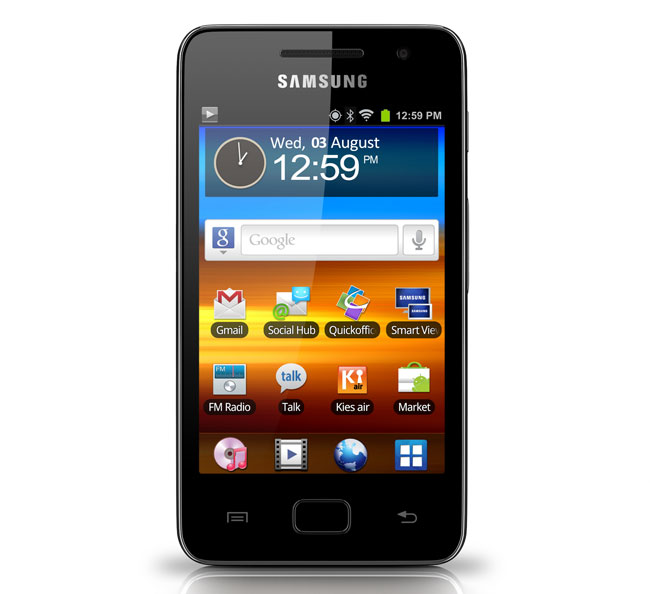 On top of that the Galaxy WiFi 3.6 comes with 802.11 b/g/n Wifi, an accelerometer, compass, and a microSD card slot which can take up to 32GB cards, you also get a choice of either 8GB or 16GB of built in storage. 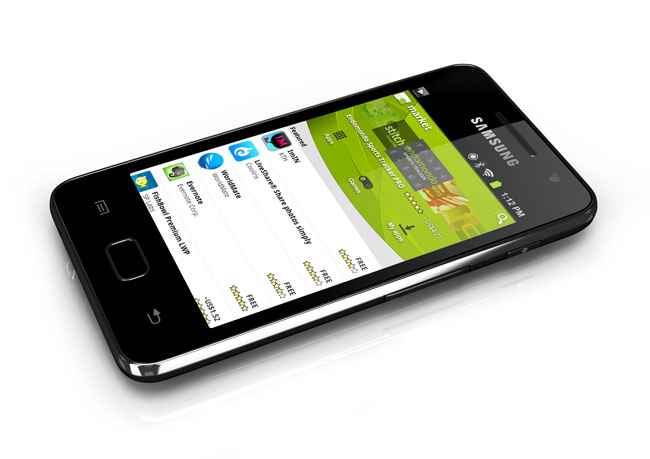