It would appear that Microsoft may have inadvertently leaked the names of some new Windows Phone 7 Mango smartphones, according to a recent report, and one of those device is called the Samsung Wembley 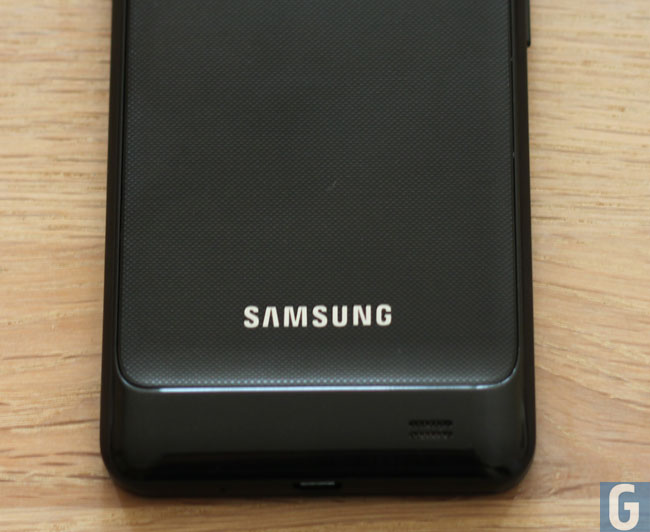 Other specifications include a 1.5GHz processor, a rear facing 5 megapixel camera and a front facing VGA camera, and it will come with Windows Phone 7.5 Mango.

As soon as we get some more details along with some actual photos of the Samsung Wembley we will let you guys know.