Other features on the Samsung Wave 723 include integrated 802.11n WiFi, Bluetooth 3.0 and a five megapixel camera with a built in LED flash. 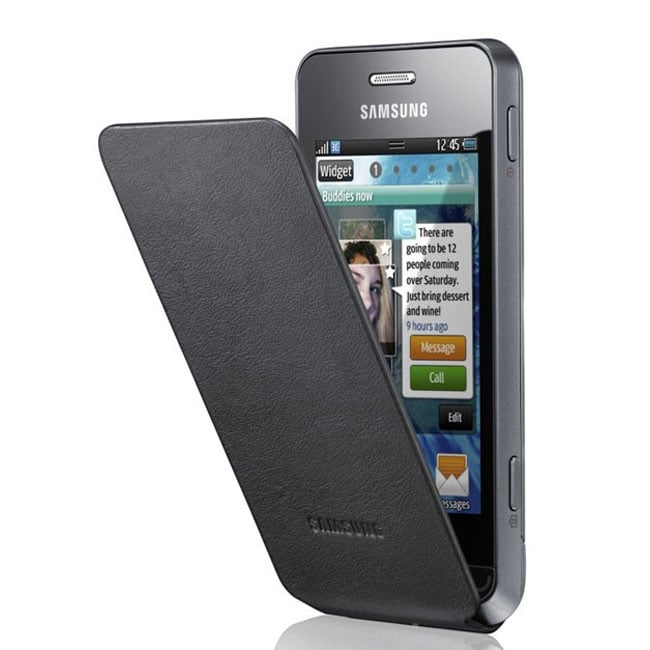 The Samsung Wave 723 features the Bada OS 1.1, and can run applications from the first Wave as well as other Bada smartphones at its native resolution. It also features a built in leather flip cover.