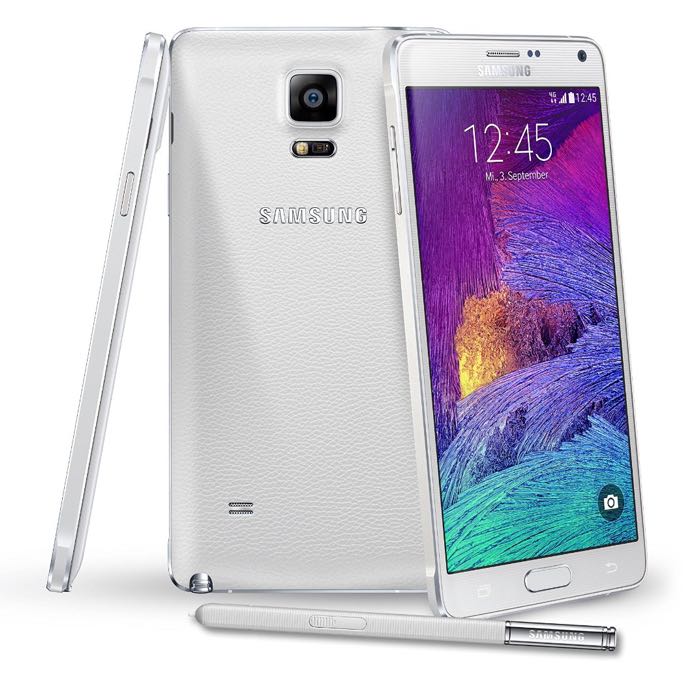 Rolling out the latest android updates can take months to roll out, even for flagship devices since the process is time consuming and has to go through several stages.

It has to go through several stages, the update first reach OEMs who add their own skins and customizations (bloatware) before it’s rolled out to handsets across the globe.

The case even takes more time in the US, as it has to go through carrier certification and testing, who also add their own apps and services to the operating system, which further delays the roll out of the update.

It will be interesting to see if the company’s efforts would pan off, and make the carriers release the updates faster.