Yesterday we heard that Samsung had teamed up with Visa for mobile payments, and now Samsung has announced a new feature for its Android devices, Samsung Wallet, which is similar to Apple’s Passbook.

Samsung wallet is designed to let you store things like tickets on your Samsung device, and the app also offer some other feature which include location based push notifications and more. 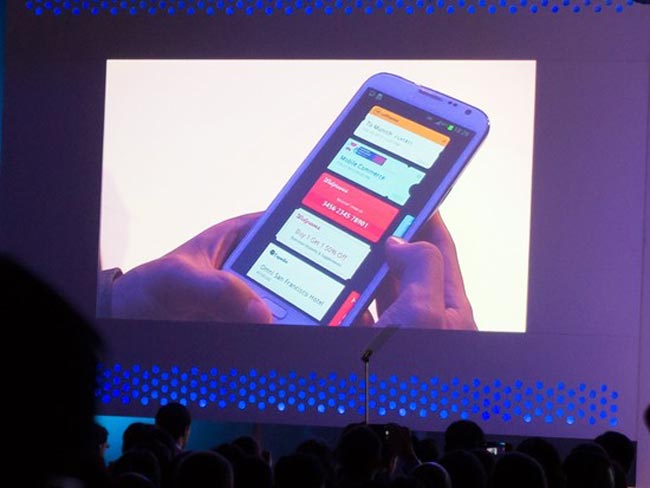 Samsung will officially announce their new Samsung Galaxy S4 smartphone on the 14th of March, and we suspect that this will be one of the first Samsung devices to use the new Samsung Wallet app.