Samsung and Apple are in court again, Apple is suing Samsung over alleged patent infringement and is looking for damages of around $2 billion.

All of the devices that Apple are suing Samsung over, run Google’s Android OS, and now Samsung is trying to use this as part of its defense in the case. 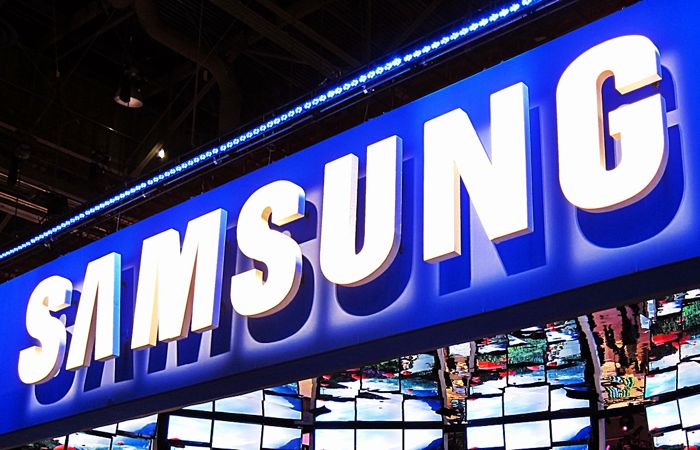 John Quinn, who is the lawyer representing Samsung, held up a Samsung Galaxy Nexus, this is one of the 10 devices listed in the lawsuit, and said ‘the accused features on this phone were developed independently by some of the most sophisticated minds in the industry — the company up the road in Mountain View.’. 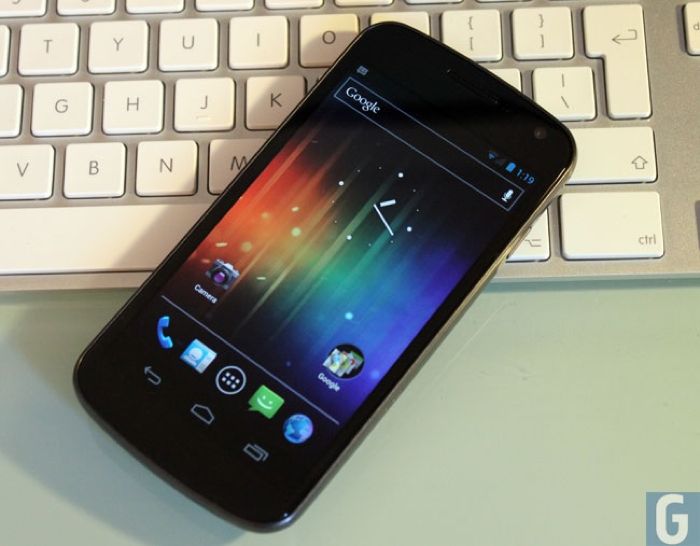 Samsung is obviously going with a different tactic in the latest trial, and trying to shift the focus from itself to Google, the company is also trying to show how different its devices are compared to Apple’s devices.

‘Samsung and Apple went in very different directions in 2011 and 2012,” Quinn said. “These features I’m showing you on the Nexus and Galaxy Note, including large screen, replaceable batteries, faster speed, and styluses are things that distinguish Samsung products.’

Samsung’s earlier devices in the last trial were very similar to some of Apple’s devices, although the majority of the devices listed in this lawsuit are different to Apple’s.

Some of the features on both Apple and Samsung devices may be very similar, but if Samsung can put the focus on Google, rather than themselves for these features, they may end up fairing better in the latest lawsuit.