Considering the current patent lawsuits between Apple and Samsung, in more than 9 countries and 20 separate court cases around the world, we have been wondering how long it would take for Samsung to attempt to block sales of Apple’s new iPhone 4S.

Samsung has now released a statement, and the company will be filing motions in two European countries, France and Italy today, in an attempt to have sales of Apple’s new iPhone 4S. 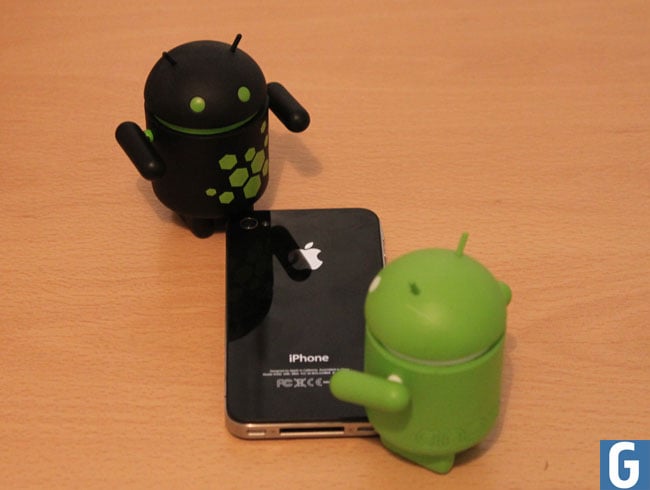 Samsung is alleging that the new iPhone 4S is infringing on its patents related to wireless communications, and they have said it is “specifically Wideband Code Division Multiple Access (WCDMA) standards for 3G mobile handsets.”

The infringed technology is essential to the reliable functioning of telecom networks and devices and Samsung believes that Apple’s violation as being too severe and that the iPhone 4S should be barred from sales.

Apple has continued to flagrantly violate our intellectual property rights and free ride on our technology. We believe it is now necessary to take legal action to protect our innovation.

This sort of thing was expected from Samsung, as the company has had to delay the launch of the new Galaxy Tab 10.1 in Australia due to a court case between Samsung and Apple.

It will be interesting to see what the courts in Italy and France decide, and whether or not Samsung are able to block the sale of the iPhone 4S in certain countries.