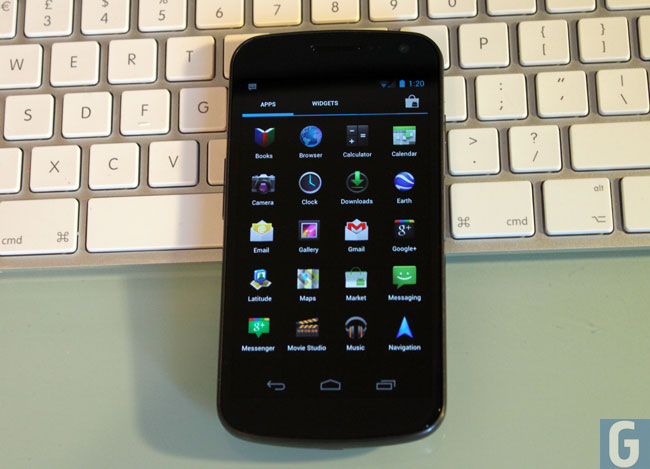 There are no details as yet on what devices these two new trademarks relate to, although we wonder if they will be related to smartphones other than Android devices as they don’t have the ‘Galaxy’ name in them that Samsung uses for its Android devices.

The could possibly be related to some new Windows Phone devices from Samsung, and we may possibly find out some more information at Mobile World Congress which takes place in Barcelona next month.

We are not sure as yet whether these two devices will be announced next month, as it appears that the trademarks were only filed last week on the 13th of January 2012.

Thanks JB for the tip!