Since the Android 4.4 KitKat rolled out for the Samsung Galaxy Note 3, several users were reporting issues with incompatibility of third-party accessories with the device. Samsung did issue a statement and gave users a sigh of relief that they’re looking into the issue.

Recently, Samsung announced they’ve identified the issue which cause compatibility issues with third-party covers and will release an update to fix it in the next few days. 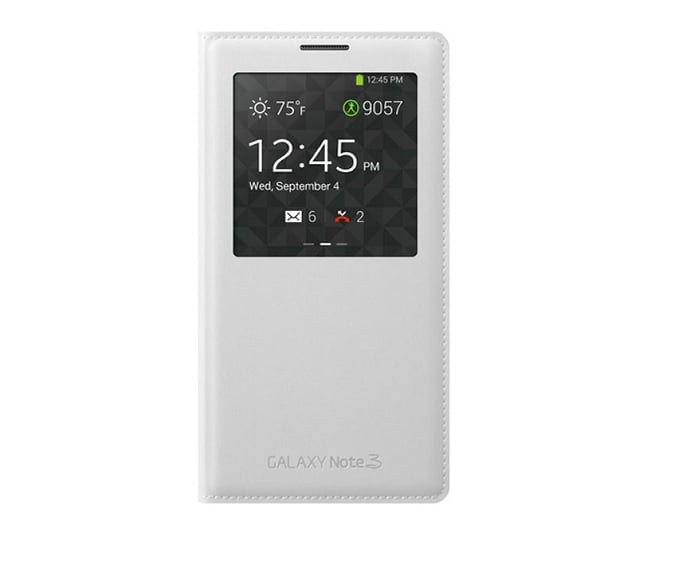 Samsung did mention that it’s not a feature in the latest Android 4.4 KitKat update that restricts the use of third-party accessories, but a bug, which they’ve identified.

Here’s the official statement provided to Ars Technica by Samsung,

We have currently identified a software compatibility issue with the Galaxy Note 3 update to Android 4.4 (KitKat) and select 3rd party accessories. A software update will be available shortly. We are committed to offering a diverse and reliable mobile experience for all customers, providing continued support and solutions for any issues that arise with product updates for both Samsung manufactured and third-party accessories.

This should give Samsung Galaxy Note 3 users a sigh of relief that their investment in third-party accessories will not go down the drain. Let’s wait for Samsung to release the update, and we’ll update you as soon it’s available.